Faissal Khan shared screen space with his brother and actor Aamir Khan in Dharmesh Darshan's 2000 film Mela. The film which also starred Twinkle Khanna was a huge disaster at the box office. Recently in an interview with a YouTube channel, Faissal opened up on the conversation he had with his brother post the film's debacle.

The actor revealed that after Mela flopped, Aamir told him that he wasn't a good actor and that he should look for alternative career options. 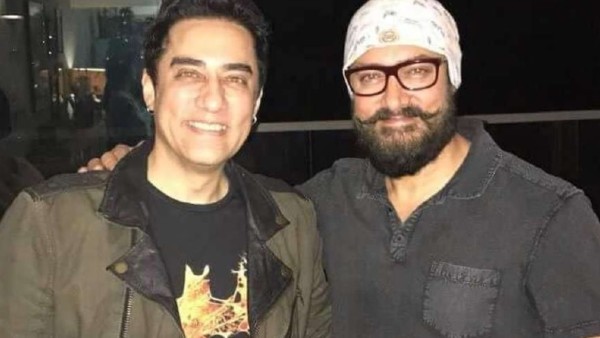 Aamir Khan's Brother Faissal On Actor's Divorce: My Marriage Didn't Work Out So I Am No One To Comment

Faissal told Ronak Kotecha on his YouTube channel, "Aamir after Mela, he called me and said, 'Faissal, you're not a good actor, now Mela has also flopped, now what? Now, you should do something else in life'. He told me he doesn't think I'm an actor." 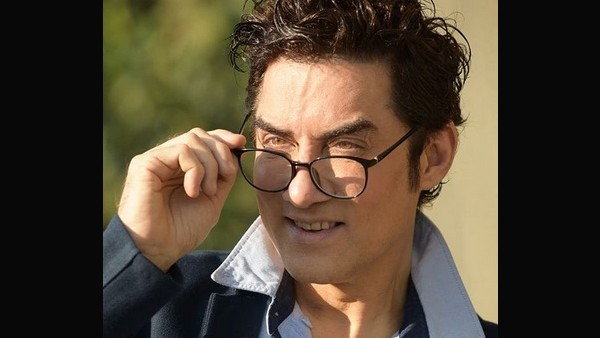 Aamir Khan's Brother Faissal On Why He Ran Away From Home; 'There Is A Fear Because Of What They Did In Past'

When pointed out that Mela flopped due to various reasons, the actor added, "But I had to bear the brunt. Aamir and me had this personal conversation. I didn't go into a discussion about why it flopped, he told me what he felt. He told me, 'You're not a good actor, you can't act, so you better start doing something else, you should think what you want to do in life'. So that was his reasoning."

On being asked if Aamir ever helped him to bag films post Mela when he was struggling for roles, Faisal said that Aamir would be the best person to answer that question. He told the host that when Aamir felt that he is not a good actor and can't perform then how could he have asked him to help for work.

Faissal continued, "Good, he didn't help me. Today, with Faactory, I have realised my potential. Why should someone help you?"

Faactory marks Faissal's directorial debut and he is even acting in it.