Bollywood star Akshay Kumar who was recently hospitalized after testing positive for COVID-19, is now back home 'safe and sound' after recovering from the virus. Akshay's wife and actress-turned-author Twinkle Khanna shared this news on her Instagram page.

She posted a monochrome caricature of her and Akshay, inspired by The Simpsons and wrote, "Safe and sound and good to have him back around. #allizwell."

Akshay Kumar was busy shooting for his upcoming film Ram Setu when he tested positive for COVID-19. Following his diagnosis, the actor got himself hospitalized as a precautionary measure and posted a note to inform the fans about the same. He wrote, "Thank you everyone for all your warm wishes and prayers, they seem to be working. I am doing fine , but as a precautionary measure under medical advice, I have been hospitalised. I hope to be back soon."

Post Akshay's COVID-19 diagnosis, his Ram Setu co-stars Jacqueline Fernandez and Nushrratt Bharuccha had also got themselves tested for the virus as per the protocol. Thankfully, both the leading ladies tested COVID-19 negative.

Amid news of Akshay's health scare, there were speculations in the media that 45 junior artistes on the sets of Ram Setu had tested positive for COVID-19. However, the film's producer Vikram Malhotra refuted these reports while speaking with a leading daily. He clarified that out of 190-odd people, 25 people had tested positive for COVID-19 at the off-location testing centre. He further added that the affected individuals were never a part of the unit or present on the film's set. 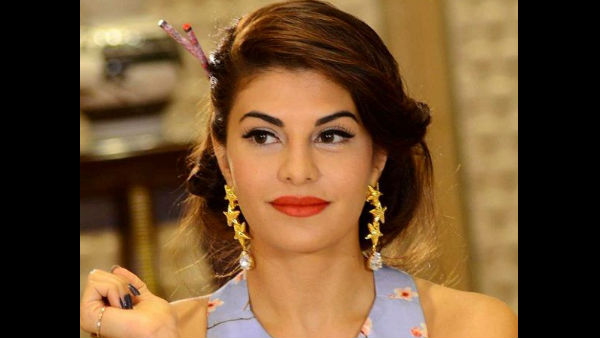 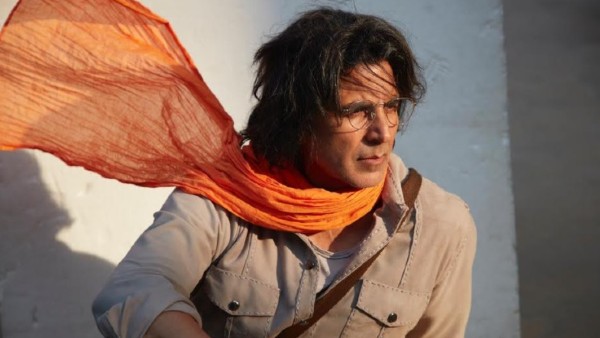