Superstar Aamir Khan's daughter Ira Khan is quite social media savvy. The star kid often interacts with her followers on her Instagram page. Recently, during one such Q&A session on the photo-sharing platform, a netizen asked Ira if she is Aamir Khan's son. And guess what, the youngster handled the question like a boss!

The Instagram user asked Ira, "Aapto Ameer Khan sir ki son ho na," and she gave him a classy response by writing, "I'm his daughter. But what even are these gendered nouns!?"

Ira Khan is quite vocal about expressing her thoughts on her social media handle. From speaking about her battle with depression to sharing lovey-dovey pictures with her boyfriend Nupur Shikhare, the star kid keeps fans invested in her social media page. 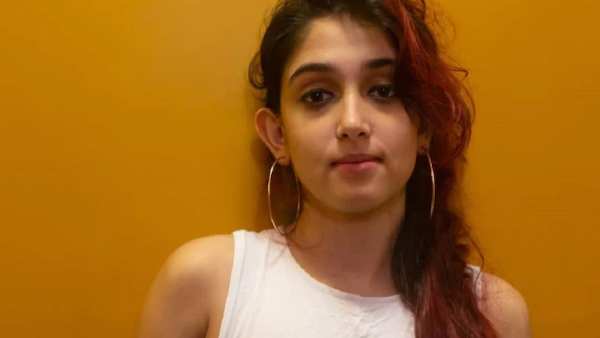 Unlike her actor-father Aamir Khan, Ira isn't keen on pursuing acting as a career and prefers to remain behind the scenes. She made her directorial debut with a play titled Euripedes' Medea in 2019 which starred Hazel Keech in the lead role.

Speaking about how she isn't inclined towards acting, Ira had earlier told Hindustan Times, "I've always felt more comfortable and enthusiastic about working off-stage or behind the camera rather than [being] in front of it. I've never felt the inclination to act except if it were in an action film, so I get to learn all the cool stunts. Then again... I can just learn how to do the stunts without a film to work on."

On the other hand, Ira's brother Junaid Khan is all set to make his Bollywood debut and had already started shooting for his debut movie before the lockdown-like restrictions in Maharashtra. The period drama tentatively titled Maharaja is being helmed by Siddharth P Malhotra of Hichki fame. 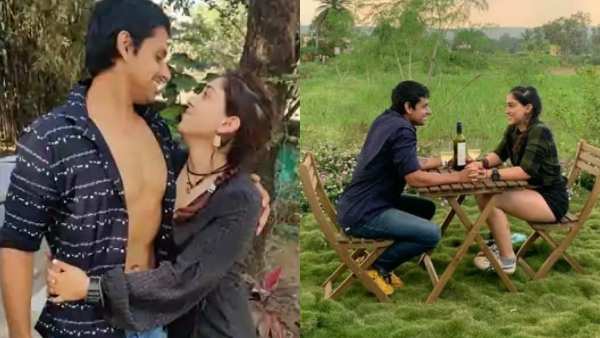 Before Junaid kickstarted the film's shoot, Ira had wished him with a heartwarming note that read, "Junnuu! This wasn't his first play or his first show or our first play together but.. today is his first day! Of shoot. And I love this picture. He's been acting for a few years now but its still new for me. He even acted my play so I should be over it... but I've been his younger sister longer than any of the other things. His professionalism is unparalleled. I'm super excited for him. Can't wait till he blows everyone away. And irritates them a little with his properness😆 (HE REFUSES TO TELL ME ANYTHING ABOUT THE FILM. SO IRRITATING. I WANT INSIDE SCOOP) and then I can go to set and embarrass and trouble him! #proud #excited #bigbrother #firstday #shoot."