There's some interesting bit of information we've gathered around Aamir Khan's upcoming movie, Laal Singh Chaddha. The most awaited film will wrap up its final schedule in Kargil between May-June this year.

A source close to the project shared, "The team is waiting for the snow to melt so that the team can go ahead and shoot the Kargil war sequence in the month of May-June. This sequence is of great importance to the film's plot." And the wait is on for the conditions in Kargil to to become better for a smooth-sailing shoot.

Apart from playing the lead character in this Hindi adaptation of the Oscar winning film, Forrest Gump, Aamir is also the producer of this magnum opus project. The source further added, "Aamir, who is known to be a perfectionist has made Laal Singh Chaddha his passion. What's more, he's even looking into the edit and backend work of the film himself. He's completely focused on the film and has decided to switch off his mobile phone until the film hits the theatres, enabling him to concentrate on the film hundred percent."

Laal Singh Chaddha is touted to be one of the most anticipated films in the last two years. Interestingly, it brings the much loved pairing of Aamir-Kareena back to the big screen post their blockbuster titled, 3 Idiots. Apart from it being the official adaptation of one of the most popular and award winning Hollywood film, (Forrest Gump), it's this pairing that has raised excitement and curiosity amongst the movie-goers.

So, be ready to experience magic unfold on the big screen once again as Aamir Khan takes us on a cinematic journey with Laal Singh Chaddha this Christmas. 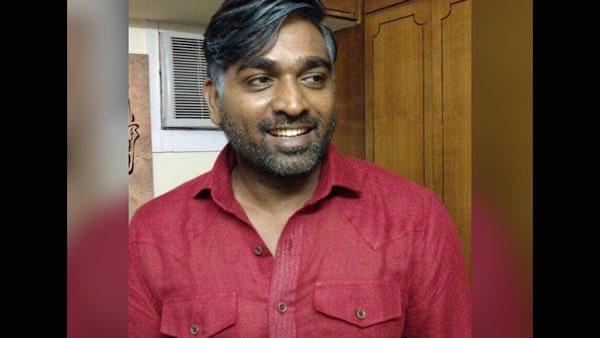 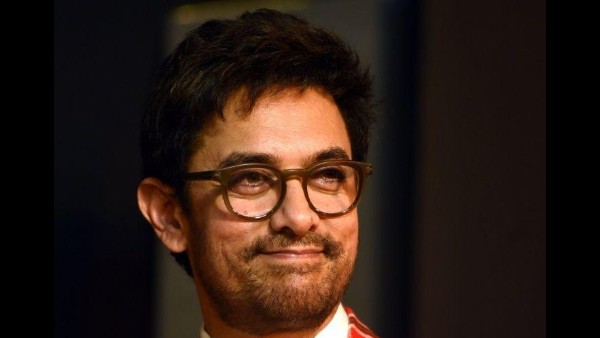 ALSO READ: Aamir Khan Decides To Switch Off His Phone Till Laal Singh Chadha Release; Find Out Why