R Madhavan and Vijay Sethupathi's critically acclaimed film Vikram Vedha is all set to be remade in Hindi with Saif Ali Khan and Hrithik Roshan in leading roles. While Saif will be reprising the role of Madhavan's cop character Vikram, Hrithik will be stepping into Vijay's shoes to play the dreaded gangster Vedha.

Recently in a chat with Mid-day, Madhavan talked about Saif slipping into his role from the Tamil film for the Bollywood remake. He said that he is certain that Saif will bring his own charm as Vikram to the big screen. The 3 Idiots actor was quoted as saying, "I am in touch with Saif. He is only cautious. He is a phenomenal actor, and always does a brilliant job." 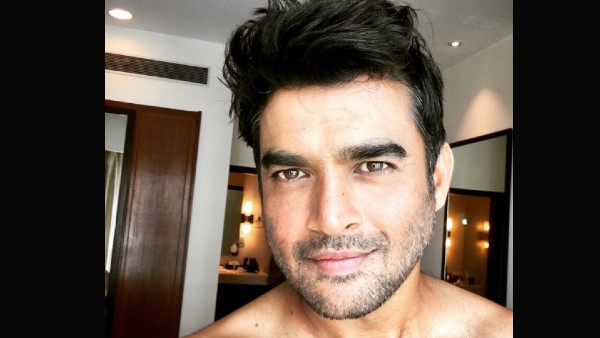 R Madhavan Is Embarrassed About His Viral Shirtless Photos; Says His Wife Has Asked Him To Be Age Appropriate

He further added that he thinks Saif can steal his thunder by getting into the skin of his character. "When Saif puts his heart and soul into a role, he becomes a different monster. I am just keeping my fingers crossed and hoping that my identity as Vikram from the Tamil film is maintained," the tabloid quoted him as saying.

The Hrithik-Saif starrer has already hit the shooting floors and fans are excited to see the clash between the two stars on screen. 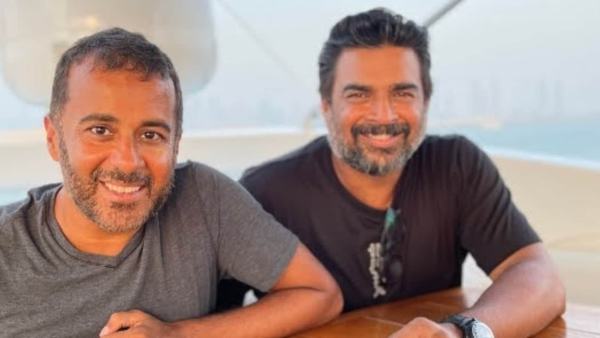 The Tamil film, directed by Pushkar-Gayathri, revolved around a no-nonsense police officer (Madhavan) who engages in a mind game with a notorious gangster Vedha (Vijay Sethupathi) where the latter challenges his notion of good and evil. The neo-noir action thriller had opened to positive reviews and bagged several awards.

Coming back to the Hindi remake, the Hrithik-Saif film is scheduled to release on 30 September 2022.