Actress Mahima Chaudhry who made her Bollywood debut with Pardes in 1997, spoke to a leading daily and recalled how things have changed in the industry in the last two decades.

Mahima told Hindustan Times that now, industry is finally getting to a position where female actors are also calling the shots. She further added that she's happy to see actresses getting better parts and better pay, because they are in a powerful position.

"They have a longer shelf life than before. The minute you started dating someone, people would write you off because they only wanted a virgin who had not kissed. If you were dating someone, it was like, 'Oh! She's dating!'. If you were married, then forget it, you career was over, and if you had a child, it was like absolutely over," recalled the Dil Hai Tumhara actress. 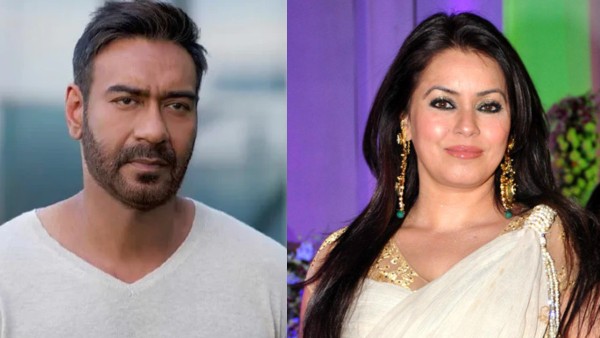 Mahima Chaudhry On Her Horrific Car Accident: Ajay Devgn Ensured That I Got The Best Treatment

Mahima also asserted that not only actresses, but actors like Govinda and Aamir Khan also hid their marital status.

"Even when Qayamat Se Qayamat Tak came, we didn't know he was married, same for Govinda. People didn't show their children's photographs or expose them as that would tell their age! All these things have really changed between now," stated Mahima. 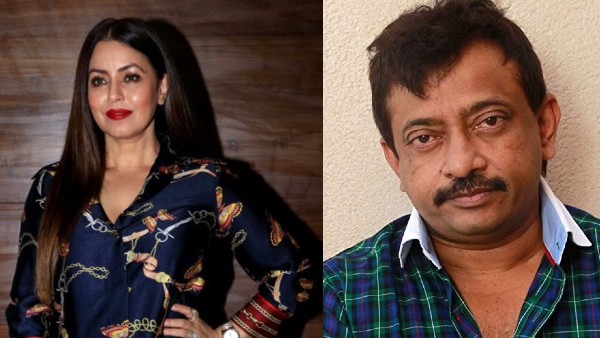 Mahima Chaudhry Felt Humiliated When She Was Replaced In RGV's Satya; 'I Learnt About It From Press'

Mahima went on to add that now, people are accepting women in different kind of roles.

"Even romantic ones post her becoming a mother or wife. Her personal life is celebrated. Even the men used to hide their [their relationship status] before, a lot of them. Post their film's release or many years later, we got to know so and so was married," concluded Mahima.