Priyanka Chopra, who is shooting for next film in London, has also been working on recording her audiobook for the memoir Unfinished. The actress on Thursday shared a video on Instagram giving fans a peek into her work from home life with a DIY studio.

Taking to Instagram Stories, Priyanka shared her makeshift set up for the recording in her bedroom. She can be seen dressed up in a white blouse, in a blue room. The quirky bedroom had large graffiti-style art on the wall, silk linens and a small desk by her bed complete with a mic and other recording equipment.

She captioned the video as, "This is so hard to do but I am so excited for you to hear this book. The finish line is a day away." While addressing her fans she added, "So I am almost at the end of recording my audiobook and it's all DIY. Just me, in my room, trying to get this done. I hope you guys enjoy it."

In the meantime, Priyanka also shared a short excerpt from the audiobook on Instagram. She captioned the post with the hashtag, #Unfinished. In the audio, she can be heard reading a quote from the book that says, "From now on, if I was going to be an anomaly, I was going to be the shiniest damn anomaly around."

Fans are excited for the actress to record her own book. On the acting front, Priyanka will be seen in an upcoming Netflix movie, The White Tiger. Starring Adarsh Gourav and Rajkummar Rao in the lead role, the film is based on Aravind Adiga's Man Booker Prize-winning book of the same name, and is directed by Ramin Bahrani.

Priyanka will also be seen in Text For You, Matrix 4 and Amazon Prime Original Citadel. 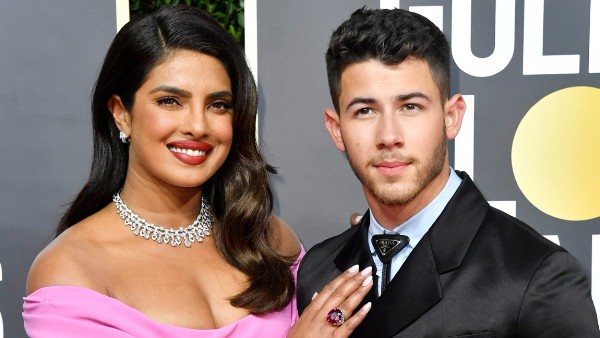 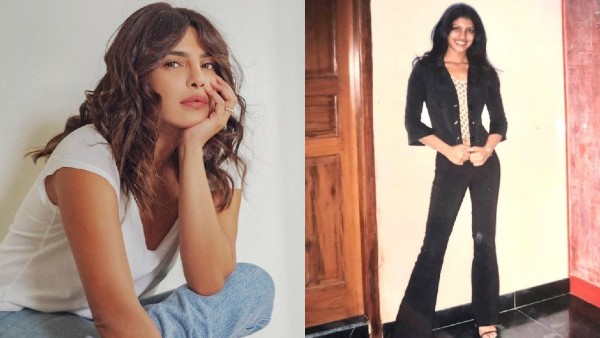