Salman Khan and Aayush Sharma will be seen locking horns in Mahesh Manjrekar's upcoming action film Antim: The Final Truth which is a remake of the Marathi film Mulshi Pattern. The movie has Salman essaying the role of a Sikh cop while Aayush will be playing a dreaded gangster.

After the first look poster and the 'Vignaharta' song which also featured Varun Dhawan in a cameo, we now hear that the makers are planning to drop the first trailer of the film in early October.

Spilling the beans about the trailer, director Mahesh Manjrekar told Pinkvilla, "The two-minute trailer will have Salman, Aayush and some of the other characters and it will try to tell you a little bit about what the film is about. I am in the process of editing it. Post-production of Antim is on and we are also editing the trailer now." 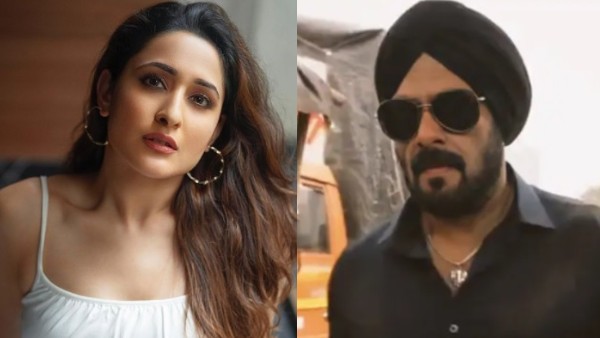 He continued, "We released the song Vignaharta during the Ganpati season and it turned out to be a chartbuster. More than being catchy, the song is a hit because it has all the traditional elements of the Ganpati festival too which appeals to all."

Salman Khan is one of the few stars who is known to get involved in each and every of his films. On being asked if he followed this for Antim as well, Manjrekar told the entertainment portal, "A good suggestion is always welcome. Yes, he is involved in the filmmaking process but in Antim I have tried to shred the Salman image in what he is usually seen as in all his earlier films. We have been friends for years, so he knows what I want. As far as the script is concerned, I had it ready before we shot. I had insisted that I want the film to be as I have written it. Where music and other aspects are concerned, I welcome his suggestions as he has a good ear for music."

Meanwhile, there were rumours doing the rounds that Salman Khan's role in Antim is a brief appearance. However the filmmaker quashed these reports and clarified that he is there throughout the film.

Pinkvilla quoted the Vaastav director as saying, "It's definitely not a special appearance as Salman is there throughout the film. If you see lengthwise, the character of Rama Shetty in Ardh Satya had just six scenes, but he was the main antagonist and unforgettable. We have these warped ideas of special appearances. What will you call Asrani and Samba in Sholay? You take these roles home with you. The characters make a film. Sunny Deol was hardly there in Damini but when people mention the film, they talk about his 'dhai kilo ka haath'." 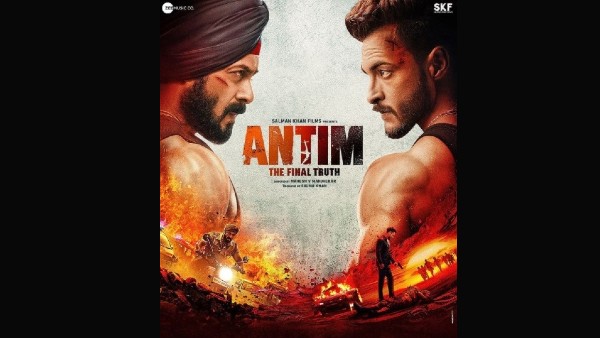 Mahesh further shared that Antim has shaped up brilliantly and the audience will get to see Salman in a never seen before avatar in this film. He said that the superstar will surprise everyone with his performance.

"This is the first time that I am working with him as a director, and he has done a fantastic job. Salman will surprise everybody with his performance. I am very happy with the film as the audience will feel after watching the movie that Salman is different and fantastic," he told the news portal.

Mahesh Manjrekar also shed some light on the film's plot and said, "Antim is a film right up my territory. It is an extremely realistic portrayal of a character (Aayush) who comes from the village and how he evolves into a larger-than-life person after certain incidents take place in his life."

Besides Antim, Salman's other upcoming projects are Kabhi Eid Kabhi Diwali, Tiger 3 and Kick 2. He will also be making a guest appearance in Shah Rukh Khan's Pathan.