Salman Khan's latest release Antim: The Final Truth has been getting positive response from audiences and owing to the same reason, the superstar has been trying to promote the film as much as possible. Recently, he was spotted in Gujarat and spoke to media about his film.

When asked if he wants to create a spin off for his character in Antim, he said, "We thought of that but then there would be no Aayush in that so, we let go of that idea. We already have a story for the prequel of Antim."

Director Mahesh Manjrekar who was also present with Salman during his media interaction, said, "It could be a prequel as well. If we make a sequel, then it will have to come later on, as Rahuliya could exist in a different way through his relationship with Manda in the movie. In the prequel, we can focus on why Rajveer's family wasn't shown in Antim." 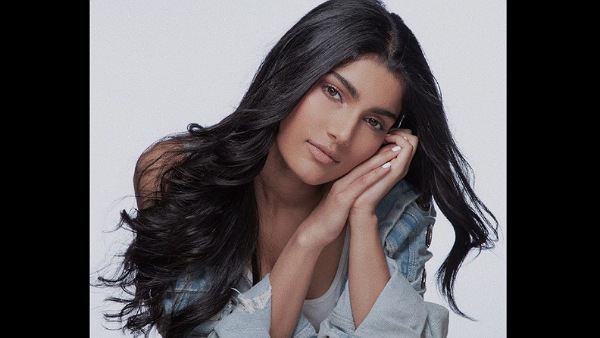 It was not the first time that we saw Salman as a cop. Earlier, he played the role of a cop in films like Auzaar, Wanted, Garv, Dabangg, Radhe, etc. When asked which character has been his personal favourite cop, he said, "They're all great cop dramas. In Kick, my character becomes the cop later on. So, I can't compare. I've not seen my favourite cop yet. My grandfather Abdul Rashid is my favourite cop. He passed away when my father was 9. He was a DIG Police in Indore, Madhya Pradesh." 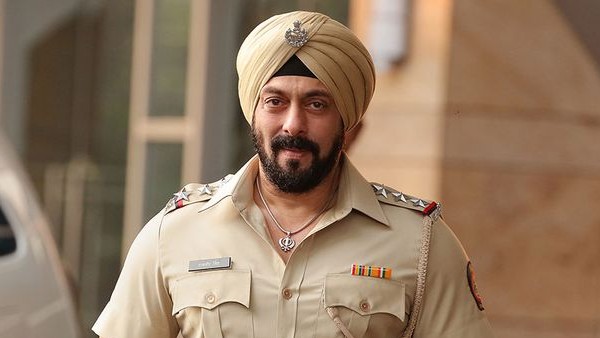 During the same media interaction, Mahesh also praised Salman and said that he is a comfortable actor and he knows the superstar on a personal level. He further said that he also knows Salman's capability as an actor.