The Coolie No. 1 actress treated him with a gigantic football-themed cake, given her brother's love for the sport. She gave it a personalized touch by written 'Iggy' on it. For those who don't know, the actress fondly calls her brother 'Iggy Potter'.

Sara shared a boomerang video from Ibrahim's birthday celebration and wrote, "I love my little brother."

Sara and Ibrahim are one of the most adorable siblings in Bollywood. From sharing goofy pictures with each other to making TikTok videos together, this brother-sister duo always leave fans delighted. Speaking about her bond with Ibrahim, Sara had earlier shared in an interview, "There's nothing about me he doesn't know while I know just 10 percent of his life because he can be somewhat shady My mom, Ibrahim and I are a close unit."

Further, the actress was recently quoted as saying by Elle magazine, "He (Ibrahim) is the one with more perception and I take his opinion on a lot of things. He is a guy of few words and his words matter a lot, and he matters a lot."

Ibrahim too, on the other hand absolutely adores his sister. "The relationship we (Sara and I) share is just perfect - we rarely fight and that's perhaps because we have a five-year gap between us. On occasions that we do, it's over the stupidest things. We are very close and love each other a lot," the star kid had opened up in an interview with Hello Magazine.

Meanwhile, both Sara and Saif, in their earlier tête-à-tête with various publications, had revealed that Ibrahim is keen to pursue acting as a career. 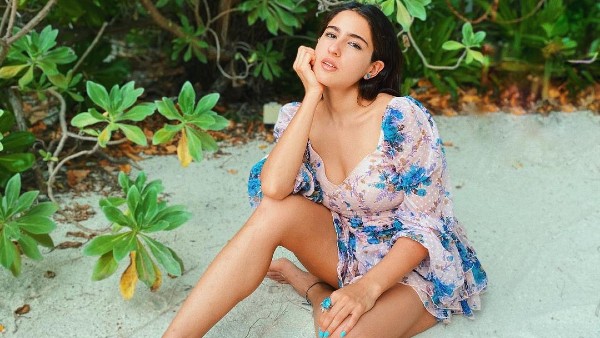 ALSO READ: Sara Ali Khan: I Was Very Academically Driven; I Knew I Wasn't Going To Be A Leading Heroine In A Hindi Film 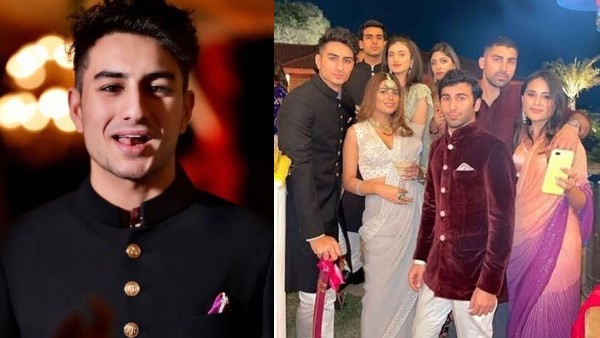 ALSO READ: Ibrahim Ali Khan Has A Gala Time With His Pals At A Wedding; Inside Pictures Go Viral!