The much anticipated trailer of Vidya Balan's upcoming film Sherni is finally out and as expected, it looks intriguing right from the first frame till the last. The trademark satire in the film's trailer also strikes a chord. Sherni is slated for a direct release on Amazon Prime. 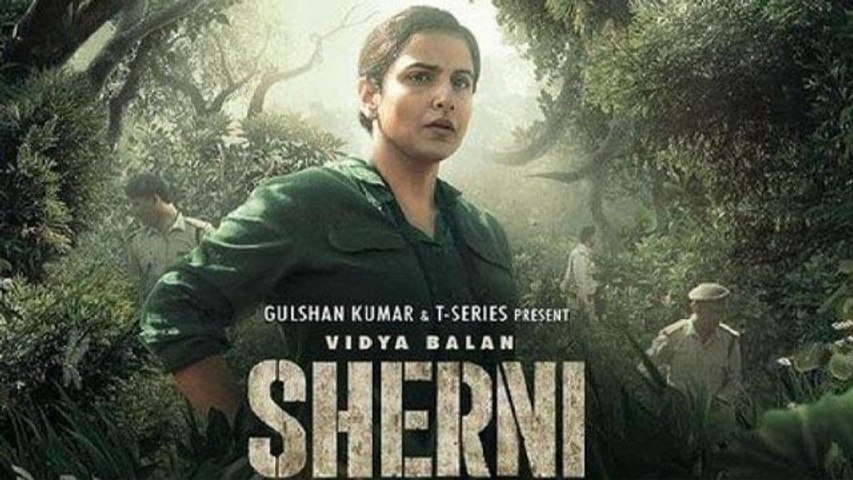 It features Vidya Balan as an upright forest officer who leads a team of trackers and locals intending to capture an unsettled tigress, while battling intense obstacles and pressures, both natural and man-made. Set in the world full of quirky yet relatable characters, her character is a woman on mission who is seen making her way through the brutal beasts of social barrier set by the patriarchal society, and the lackadaisical attitudes within her department, to resolve the man-animal conflict. 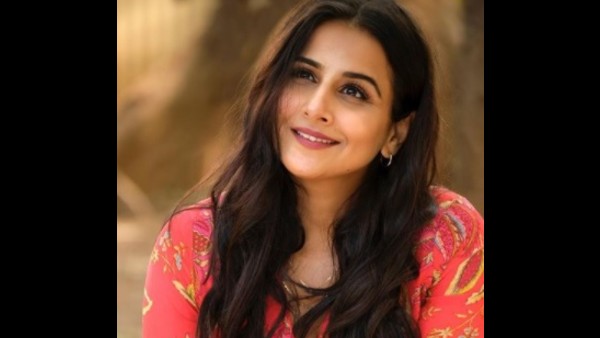 Vidya Balan Recalls The Time When Her Weight Became A 'National Issue; 'I Thought My Body Has Betrayed Me'

Sharing her excitement on the trailer launch, Vidya shared in an official statement, "Ever since I first heard the story of Sherni, I found the world fascinating and so far removed from my own. Also the character I play, Vidya is a woman of few words but many dimensions. The film deals with a sensitive topic that touches upon respect, mutual understanding, and co-existence, not just between man-animal, but between humans as well. It gives me immense joy to bring this unique character and story to the global audience through Amazon Prime Video and hope to engage them in unexpected ways." 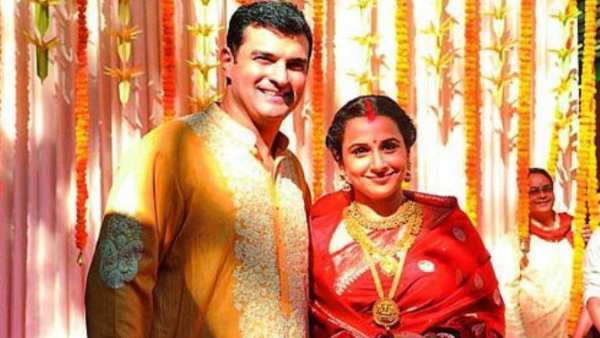 Vidya Balan Says Marriage Is A Lot Of Work; 'Easy For You To Take The Other Person For Granted'

He elaborated on the plot of the film and said, "Sherni is an intricately-layered story, exploring the complex issues of conflict between humankind and animals. Vidya Balan plays a mid-level forest officer who despite obstacles and pressures, works with her team and local allies to preserve a balance in the environment."

Amit further added, "Working with her, the amazing ensemble cast and the uber-talented crew has been an incredible experience for me. I hope that releasing Sherni on Amazon Prime Video will help this story reach a wide and diverse audience both in India and across the world."

Producer Bhushan Kumar said, "We are excited to share the trailer of our special film. Sherni is one of the most crucial films, I have been a part of which I feel is the need of the hour. I can't wait for the audience to experience it."