Though the era of remixes and remakes started in the early 90s, it has gained a lot of prominence in recent years. While many music lovers appreciated the remixed numbers for bringing a freshness to the old classic, many criticised them for ruining the sanctity and simplicity of the songs that people grew up with. The criticisms took a harsher tone after singer Neha Kakkar released the song 'O Sajna' which was the remake of Dandiya Queen Falguni Pathak's 1999 iconic number 'Maine Payal Hai Chhankai'. Along with the fans, many celebrities too slammed the remake and urged directors and producers to rethink rehashing notable classics before releasing them to the public. The newest addition in the row is the Music Maestro AR Rahman. 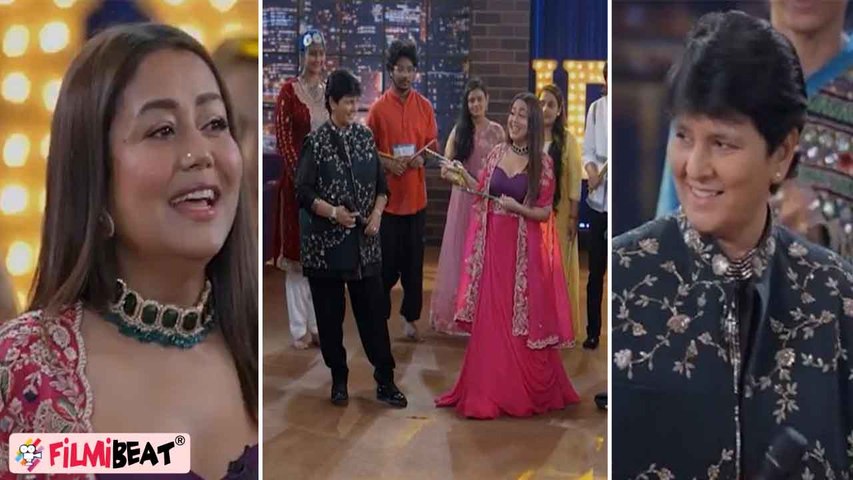 In an interview with India Today, AR Rahman talked about how the remake culture has deteriorated over the years. He explained that with a remake/remix, the actual intention of the composer gets distorted. He said, "People say, 'I am reimagining.' Who are you to re-imagine?" Talking about the times he remade songs, Rahman said, "I am very careful about someone else's work. You have to be respectful and I think it is a grey area, we need to sort it out."

Talking about AR Rahman's latest project, he composed a five-song album for Mani Ratnam's Ponniyinn Selvan 1. The film stars Aishwarya Rai Bachchan, Vikram, Jayam Ravi, Karthi, and Trisha Krishnan and is scheduled to release on Friday(September 30). Music lovers lauded Rahman's composition in the film with 'Ponni Nadhi', 'Devaralan Aatam', and 'Alaikadal' being an absolute success. The film is the first part of a two-part book adaptation, and the second part scheduled to release next year.