Savita Raj Hiremath, one of the producers of megastar Amitabh Bachchan's Jhund, has said that she is 'perplexed' why her film was not made tax-free as it is not only witnessed positive audience reaction but also had a subject that is "crucial to our country's growth." Jhund, which was released theatrically on March 4 to glowing reviews, featured Bachchan as Vijay Barse, a Nagpur-based retired sports teacher who pioneered a slum soccer movement.

The movie marked the Hindi debut of filmmaker Nagraj Manjule, known for his acclaimed Marathi films Fandry and Sairat. A week after Jhund, filmmaker Vivek Agnihotri's The Kashmir Files, based on the exodus of Kashmiri Pandits from the Valley in the 1990s, opened in cinemas. The film garnered support from the central government, including Prime Minister Narendra Modi, Union Home Minister Amit Shah and several leaders from the ruling Bharatiya Janata Party (BJP), who endorsed the movie.

The Kashmir Files, featuring Anupam Kher, Darshan Kumar, Mithun Chakraborty and Pallavi Joshi, was also declared tax-free in states like Uttar Pradesh, Gujarat, Madhya Pradesh, Uttarakhand, Haryana, Karnataka, Tripura and Goa. On Friday, Hiremath took to Facebook and wrote that while The Kashmir Files is an important film, Jhund was no less. "I recently watched The Kashmir Files and as the story of Kashmiri Pandits exodus, it's heartbreaking and is a story that needed to be told. It is a good voice for Kashmiri Pandits! But as the producer of Jhund, I am perplexed. After all, Jhund is also an important film and has a story and a big message that has received tremendous acclaim and word of mouth from the audience," she said. 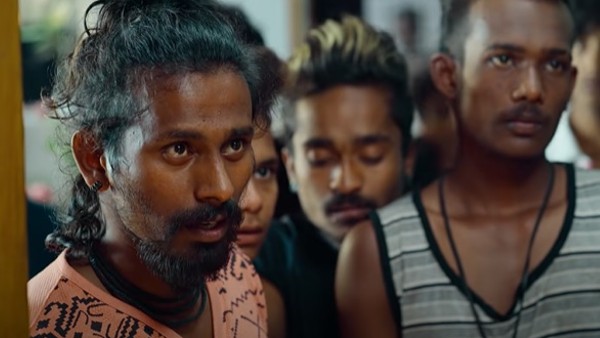 Jhund is also produced by Bhushan Kumar, Krishan Kumar, Raaj Hiremath, Gargee Kulkarni, Meenu Aroraa and Manjule. Hiremath further wrote she was curious to know what is the criteria for the government to select a film and exempt it from entertainment tax. "So I want to find out what's the criteria on which the government selects a film to support it so strongly by making it tax-free, endorsing it through social media and asking Offices to showcase the film or give a half-day holiday to its employees. After all, Jhund also has a subject that is so crucial to our country's growth. Jhund is not just talking about the disparity between caste and economic disparity but also shows a way to make the lower strata of society find their success story," she added. 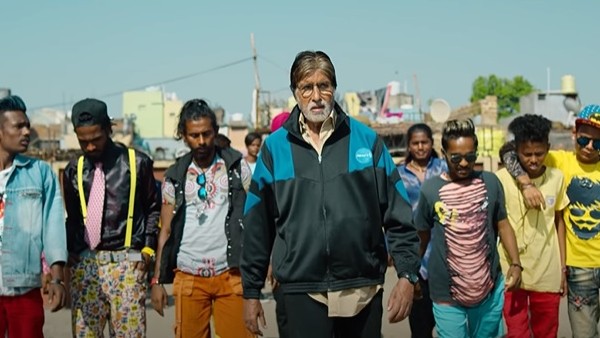