Priyanka Chopra recently opened up about her journey from Bollywood to Hollywood and said that it isn't easy being an immigrant in the US. The actress who is also a singer, model, philanthropist and entrepreneur, has launched another venture in the US, a houseware line. While introducing the venture on Instagram she also talked about how she turned US into her second home. 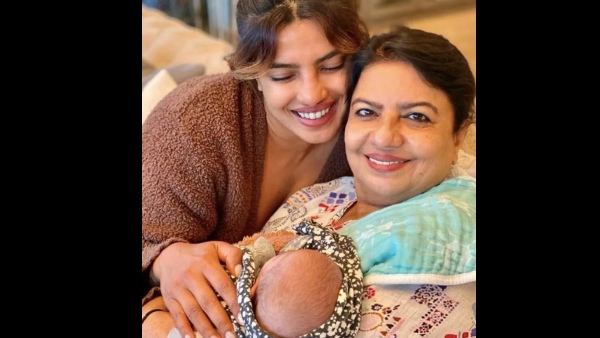 She began the note by writing, "Launch day is here! I couldn't be more proud to introduce you all to SONA HOME. It was challenging to come from India and make America my second home, but my journey led me to a place where I found a second family and friends. I bring a piece of India into everything I do and this is an extension of that thought. It's awesome to be working alongside @maneeshkgoyal and our entire team in creating something so dear to our hearts and heritage."

Talking about her home land she added in the post, "Indian culture is known for its hospitality, it's all about community and bringing people together...and for me that is the ethos of SONA HOME. From our table to yours, we hope that you experience our same love for hosting, community, family, and culture in your home." 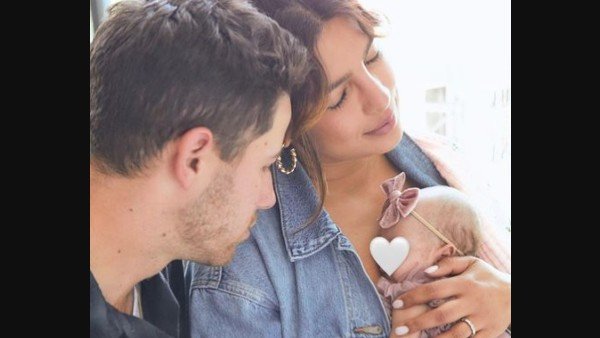 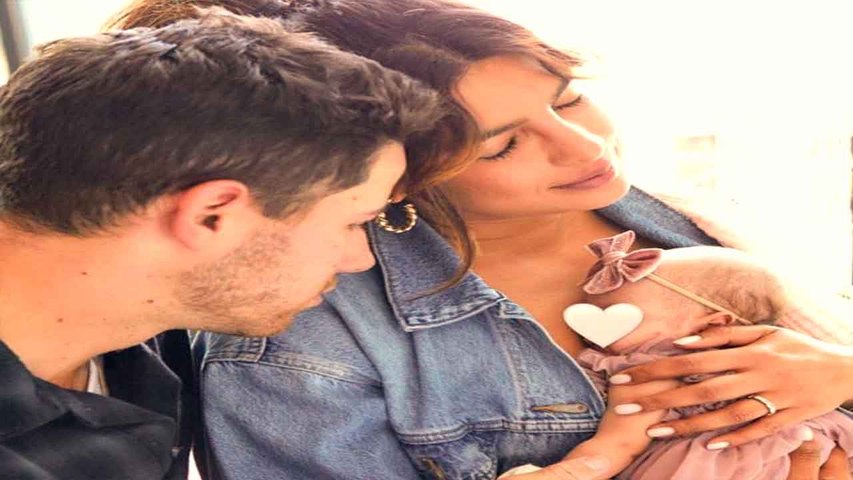 According to the official website of the brand, the houseware line launched by the actress comes with a huge price tag. One dinner plate by the brand is reportedly priced at a whopping Rs 4,695. While a simple mug by PeeCee's brand has been set at Rs 3,443, one serving bowl costs Rs 7,668 and a set of six plates is for Rs 18,780.

On the work front, Priyanka has recently wrapped up Russo Brothers' Citadel with Game of Thrones alum Richard Madden. She will also be seen in It's All Coming Back to Me and Bollywood film Jee Le Zaraa.