Actor Mark Ruffalo who has been synonymous with the name Hulk and Bruce Banner since 2012's The Avengers, said that he never belonged in the Marvel Cinematic Universe (MCU). In a recent interview, Mark said that he can't believe he is still allowed to work with the MCU team.

With Iron Man, Black Widow and Captain America gone, fans have been worried which actor will retire next from their superhero characters. Meanwhile, Mark revealed that he keeps pinching himself, "Yeah. Every time I'm whining like, 'God damn, how long are we waiting for the set up?' I'm like, 'Hey, remember you're not even supposed to be here,'" Ruffalo told Variety. "Right. I just remember to be grateful because I still can't believe it. I still keep thinking, 'They're going to throw me out of the club. I never belonged here in the first place and they're all going to find out.'"

After several Hulk standalone films by Universal like the 2003 one starring Eric Bana, and in 2008 with Edward Norton failed to impress fans, many are eagerly waiting to see Mark Ruffalo in his solo Hulk movie.

Fans Have Been Waiting Eagerly For Hulk Solo

The MCU took several years to give Black Widow her solo movie, but with the film still awaiting a release, fans are hoping that a Hulk solo is already in the making. According to reports, the rights to Hulk belonged with Universal, but have been reverted back to Marvel.

Back in 2017, at the D23 expo, Ruffalo talked about a standalone and said it may never happen. "I just want to make one thing perfectly clear today that a standalone Hulk movie will never happen," he said. Seemingly upset with the scenario, he added, "Because Universal has the rights to the standalone Hulk movie and for some reason they don't know how to play well with Marvel, and they don't want to make money. But I feel like I have two or three years before I'm too old to play the Hulk." 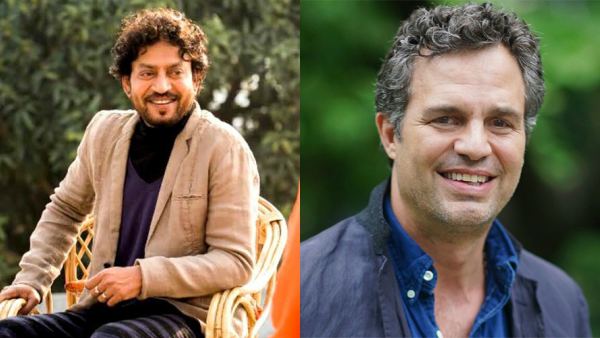