The Oscars 2020 is happening today at Dolby Theatre in Hollywood, Los Angeles. Once Upon a Time in Hollywood actors Margot Robbie, Brad Pitt and Leonardo Di Caprio, Parasite cast, Joker's Joaquin Phoenix and many other Hollywood stars walked the 92nd Academy Awards red carpet in style. But we missed our diva Priyanka Chopra, this Oscars! Just a few hours before the event, the Quantico actress took to social media and shared a few throwback pictures from Oscars.

It has to be recalled that the actress had attended the Oscars in 2016 and 2017. Sharing a few pictures of her past looks from the prestigious awards ceremony, Priyanka asked fans which is their favourite look. The actress wrote on Instagram, "A little #throwback to my Oscars looks. ✨ Which one was your favorite? #Oscars2020."

Many fans loved her 2016 look from the Oscars. Some of them even called it 'iconic'. For the uninitiated, Priyanka was one of the presenters at the awards ceremony in 2016. At the event, she had sported a white gown, a creation by Lebanese designer Zuhair Murad.

A little #throwback to my Oscars looks. ✨ Which one was your favorite? #Oscars #RedCarpet pic.twitter.com/bnKakJ9yf4

PeeCee also tweeted, "Couldn't make it to the #Oscars this year but I'll be watching with you! 🎞 Lemme know who you're rooting for! #PCOscarParty."

Recently, PeeCee was in news for wearing a bold outfit at Grammys. She was accompanied by her husband and singer Nick Jonas. The actress was trolled on social media for her outfit with a plunging neckline. 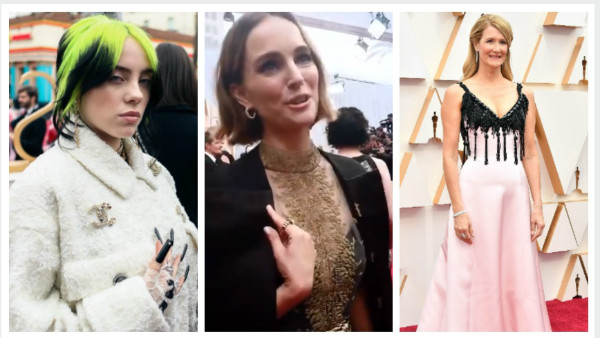 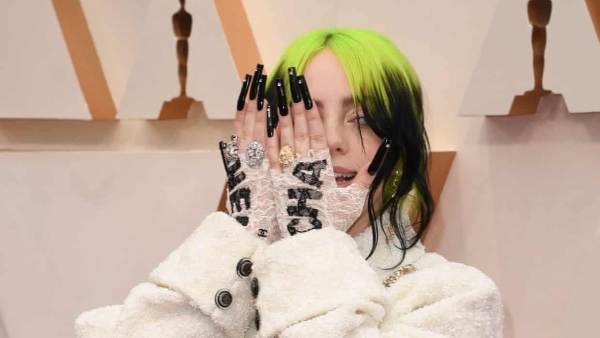