Spider-Man: No Way Home release has shocked the industry with its opening collection beating the Avengers: Endgame which was a pre-pandemic release in 2019. While the day two collections saw some competition from South release Pushpa, the box office numbers are expected to grow over the weekend. 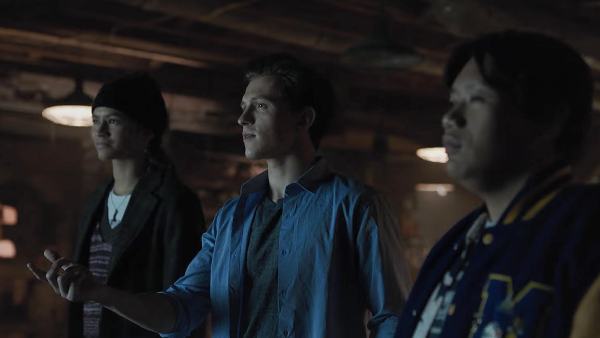 No Way Home got an early release in India on December 16, which was one day prior to its US release on December 17. The film registered a collection of Rs 53 crores in the first 2 days and is expected to challenge the Sooryavanshi's 3-day total of Rs 77 crores.

Spiderman 3 is enjoying a four day weekend in India, meanwhile, the global collection has also showcased promising numbers. As per a Deadline report, the film has nabbed the 2nd best opening day in cinema history, with a collection of $121.5 million. Meanwhile, 2019's Avengers: Endgame total collection was noted as $157.4 million and Star Wars: The Force Awakens, another pre-pandemic release, took in $119.1 million.

Coming back to No Way Home, the film led by Tom Holland, also stars his girlfriend Zendaya, as MJ. The two have been praised for their on and off-screen chemistry. The film directed by Jon Watts picks up where 'Far From Home' ended with Spider-Man's identity being revealed as Peter Parker. As the world blames him for Mysterio's death Parker asks Doctor Strange for help. However, a botched spell leads to the opening up of the multiverse that brings back villains from the past. 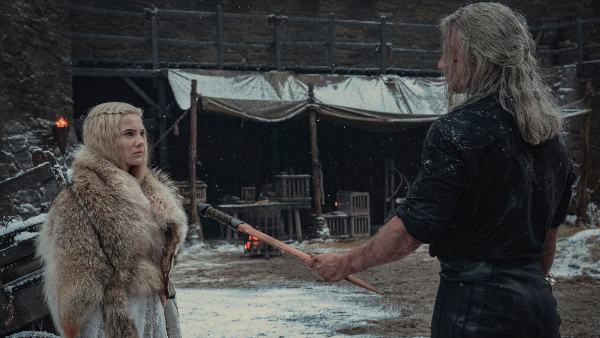 Spider-Man: No Way Home saw the return of Tom Holland as Peter Parker alongside Tobey Macguire and Andrew Garfield who have played the same roles in the Sony Spiderverse. It also stars Benedict Cumberbatch as Doctor Strange, Jacob Batalon as Ned Leeds and Marisa Tomei as Aunt May.