Day 89 on Bigg Boss Kannada 7 begins with an interesting message from BB radio. The housemates are informed that they will be given an exam as a part of the weekly luxury budget task by an outsider. The housemates are puzzled and excited in equal measure.

Bhoomi Shetty is then seen teasing Deepika Das and Shine Shetty. Later, the task commences with the opening of the house main door. The housemates are getting super ecstatic to see their ex-housemate RJ Prithvi enter the glasshouse. They all hug him and welcome their invigilator for the day.

Prithvi is a part of the task and is seen asking them questions about all that they have learned from the previous classes conducted during BB Shaale. The school kids are seen having fun and as a result, get punished by teacher Prithvi. He then gives them a physical task involving a basketball. This is followed by a game of high jump.

Everyone is seen struggling but having a lot of fun at other’s expense. Prithvi adds to the fun with his witty comments about his 'students’ performances. But all hell breaks loose when Bhoomi ends up bending and breaking the pole during her tenure. She is seen rolling on the floor and laughing uncontrollably. All her classmates in the task are left in splits after having witnessed her pole breaking performance.

All in all, the school task has bought some much-needed cheer in the house. With RJ Prithvi making an appearance, the task got even sweeter and memorable for the housemates. 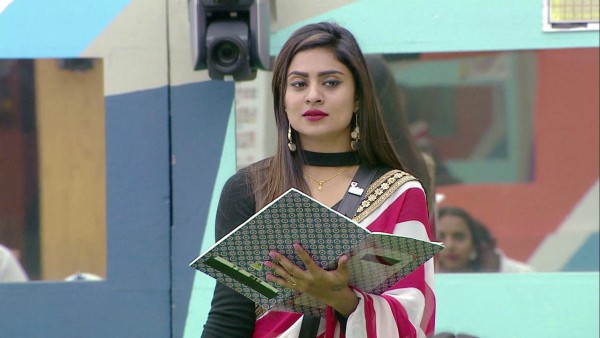