Day 103 on Bigg Boss Kannada Season 7 witnessed a surprise visit from actress Ranjani Raghavan. In the evening, the main door opens and we see Ranjani paying a visit to the housemates. She first introduces herself as Bhuvi.

For the uninitiated, Ranjani was seen promoting her new Colors Kannada show named Kannadati. The actress was seen playing her role from the show Bhoovineshwari. She is first seen having lunch with the housemates and reveals more details about the show and her character.

She reveals that she is playing a part-time Kannada lecturer on the show and hence will be conducting a few fun activities with the housemates. She gives the contestants a dictation and even punishes those with bad scores. Everyone is seen having a fun time amidst the actress’s presence. This is followed by another task where each housemate must guess the 30 district names on the map of Karnataka.

Kuri Prathap and Harish Raj are seen struggling to get the right answers. The fun activity is eventually won by Shine Shetty for having given the most number of right answers. Ranjani then informs everyone that she will be helping them convey their message to the fans. She provides the with a notepad to write down their message and she would be posting it on their official social media handles post the her exit from the house.

Soon Bigg Boss announces that Ranjani Raghavan must vacate the BB home from the main exit. She wishes all the housemates good luck and takes a selfie with them and bids goodbye. 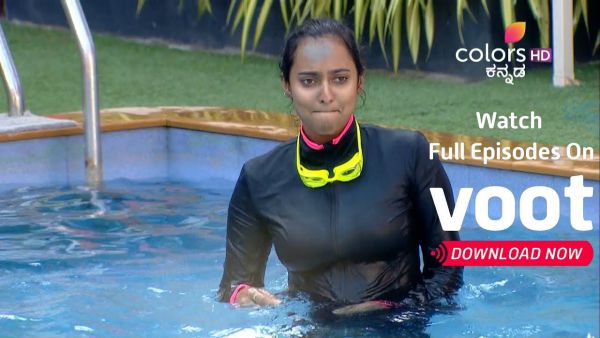 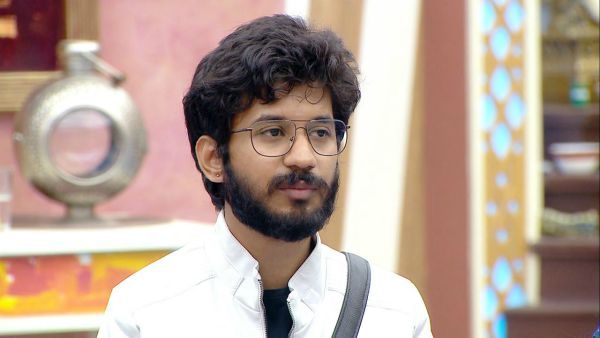