A special court for NDPS (Narcotic Drugs and Psychotropic Substances) in Bangalore reportedly rejected the bail plea of actresses Sanjjanaa Galrani, and Ragini Dwivedi and Rahul's bail plea on Monday (September 28) in connection with the infamous Sandalwood drug racket case. As per IANS report, the arguments on the bail pleas of these actresses and other accused will be held on September 30.


Notably, the special court for NDPS has also rejected anticipatory bail applications filed by two accused Vinay Kumar and Shiva Prakash, who tried to evade arrest till now. The report further suggests that the Central Crime Branch (CCB) is searching for Vivek Oberoi's brother-in-law Aditya Alva, who has been named in the case. For the unversed, the special court has granted permission to Enforcement Directorate (ED) on September 24, after they urged the court to question five accused- Ragini Dwivedi, Sanjjanaa Galrani, Virender Khanna, Rahul Thonse and Ravishankar under the provisions of the Prevention of Money Laundering Act (PML Act).

"For the purpose of investigation, it is necessary to record the statements of the respondents. Their written statements are very much essential for the money-laundering investigation which is admissible evidence before the court," ED had stated.

Meanwhile, Actress Ragini Dwivedi's father Col Rakesh Kumar Dwivedi had expressed his frustration over the delay in the bail hearing. He told Times of India, "Those in custody are innocent until they are proven guilty. We have full faith in the judicial system, but the delay is frustrating."

Also Read : Sandalwood Drug Racket: ED To Question Ragini Dwivedi, Sanjjanaa Galrani & 3 Other Accused
The CCB has already summoned many Kannada celebs including big names like Akul Balaji, Aryann Santhosh, Diganth, Aindrita Ray and so on in connection with this case. 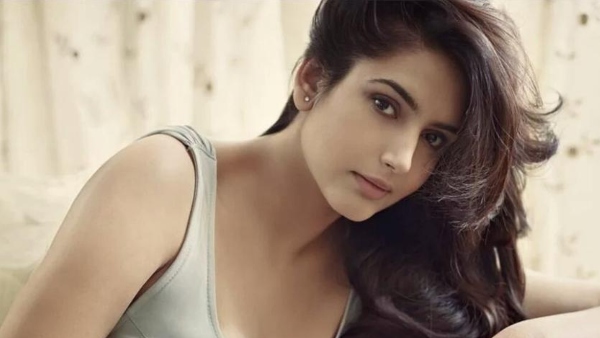