Later during his media interaction, Suriya shared, that he and his family are still not able to digest the news of Puneeth's untimely death. He said, "It was unfair. It shouldn't have happened. Can't accept what has happened. My family and Dr Rajkumar's family are very close and are fond of each other. Appa (Sivakumar) had a lot of memorable times with their family. I remember my mother telling me that Puneeth and I first met when our mothers were pregnant. My mother was four months pregnant with me and Puneeth's mother was seven months pregnant with him. That's the moment Amma shared with me. Even my family cannot accept his death. In every picture and video, he would have this smiling face. I have only heard about all the wonderful things he had done to society and to the people whom he really loved. We will hold on to all his memories and keep him smiling in our hearts. We will not let go of that. 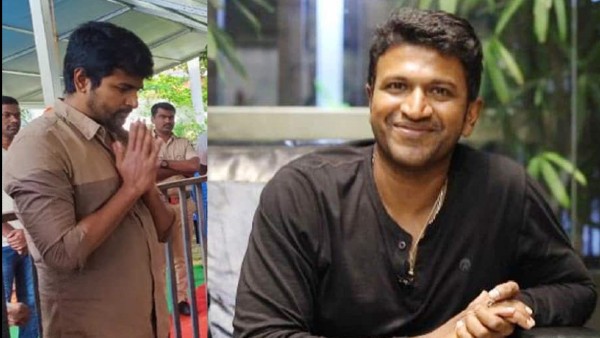 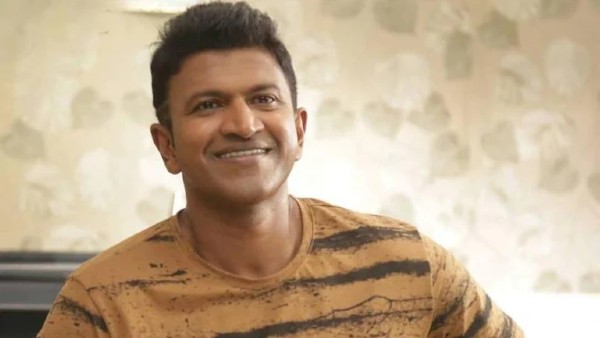 Further, conveying his deepest condolences to Puneeth's family, Suriya added, "I only pray for more strength to his family, to his daughters, anna (Siva Rajkumar), entire well-wishers, all the Kannadigas, and all the lovely people who gave all the love and respect when Puneeth was leaving us. We will terribly miss him. My prayers and deepest condolences to the family."

Puneeth breathed his last on October 29 in Bengaluru following a cardiac arrest. He is survived by his wife Ashwini Revanth and daughters Vandhitha and Drithi. He was 46. Puneeth was laid to rest near his father Rajkumar's memorial in Yeshwanthpur's Kanteerava Studio.