Yuvarathnaa, the recently released Puneeth Rajkumar starrer has been running successfully in the theatres across Karnataka. The mass entertainer, which is directed by Santhosh Ananddram has already earned superhit status at the box office. Reportedly, Yuvarathnaa shows have been increased in Bengaluru, thanks to the great audience rush.

As per the reports, the numbers of shows were increased for the Puneeth Rajkumar starrer right from 3rd day of its release. Yuvarathnaa was getting screened on even more screens, especially in the multiplex theatres across Bengaluru. The reports suggest that the underperformance of the other language films that are released in Bengaluru has also worked in favour of Yuvarathnaa.

In that case, the Puneeth Rajkumar starrer will definitely have a record-breaking collection, when it completes the first weekend at the box office. Especially in the Karnataka box office, Yuvarathnaa is expected to have a tremendous increase in the collections of 3rd and 4th days, owing to the extra shows.

As reported earlier, Yuvarathnaa had made a total collection of around Rs 11 crore within the first two days of its theatrical run at the Karnataka box office. The sources suggest that the Puneeth Rajkumar starrer has earned a net collection of around Rs 6 Crore on its second day of release, alone. In that case, the movie has all chances to cross the 15-Crore mark at the box office, within its first weekend.

Yuvarathnaa, which marks Puneeth Rajkumar's second collaboration with director Santhosh Ananddram, features Sayyeshaa as the female lead. Dhananjay and Prakash Raj played the other pivotal roles in the movie, which is produced by Hombale Films. 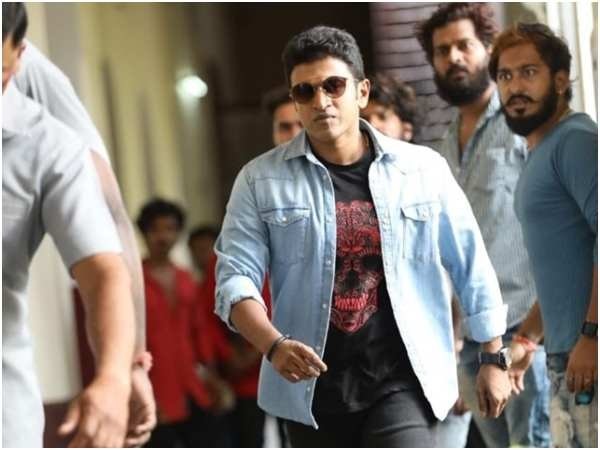 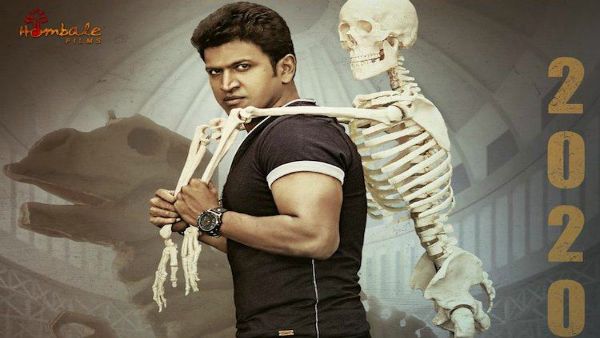