Ekta Kapoor's digital show Lock Upp hosted by Kangana Ranaut recently ended with Munawar Faruqui becoming the winner. Payal Rohatgi was declared the first runner-up of the show. However, Payal isn't happy with the results and is unstoppable in taking digs at Munawar and Kangana.

Recently, Payal mocked Kangana for her film Dhaakad box office failure and said, "Karma is a b***h." She also took a dig at Munawar (without mentioning his name) saying, "The one who got 18 lakh votes didn't promote the film or his bots didn't watch the film."

Sharing a screenshot of an article on Dhaakad's box office collection on her Instagram account, Payal wrote, "Sad Karma is a bitch....Jisko 18 lakh vote mile na usne film ki promotion ki na uske BOTS film dekhne aaye😂 (The one who got 18 lakh votes did not promote the film and even his BOTS did not watch the film)."


She further wrote that Kangana might even rope in someone fun of her in her film Sita.

Payal wrote, "#Sita MA par film banane waali hai Kangana ji aur usme Sita MA ka mazak udane waale ko shayad role bhi degi kyuki use apni objectivity dikhani hai samaaj ko 🙏 (Kangana is going to make a film on Goddess Sita and the one who made fun of Her even they might land a role because she has to show her objectivity to the society)." 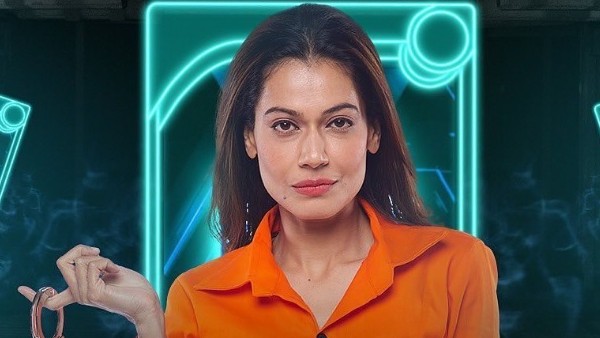 Munawar Faruqui Reacts To Sunil Pal Accusing Him Of Vulgar Jokes; Reveals If He Will Participate In Bigg Boss
Earlier, Payal had attended the Dhaakad premiere post which she took a dig at Kangana. After the event, Payal shared several pictures and videos on social media and wrote, "Rangoli, you are such a good human being. But your sister was not happy to see me. She was sulking."