Jayasurya, the versatile actor of Mollywood has won a special jury mention in the 63rd National Film awards. Recently, he was felicitated at the AMMA general body meeting, for his award.

Mammootty and Mohanlal, the superstars of the industry jointly awarded the special gift from AMMA members to Jayasurya, during the annual general body meeting of the association, held in Kochi.

Click here for the special pictures of Jayasurya, clicked during the event.....

The actor shared some candid stills clicked during the ceremony with the fans, through his official Facebook page. Jayasurya stated his deep happiness on receiving a special gift from the actor he admires the most.

Jayasurya won the special jury mention for his performance in Su Su Sudhi Vathmeekam. The fans had expected that he will walk away with the Best Actor trophy in the Kerala State Fim Awards.

But he was restricted with a Special Mention. Jayasurya has undoubtedly made a great achievement, by competing with the one and only Amitabh Bachchan, for the Best Actor trophy in the final round of National Awards.

Even though he couldn't grab the Best Actor award, the jury decided to appreciate Jayasurya's performance with a special mention. The actor recently visited Delhi, to attend the award ceremony and receive his trophy. 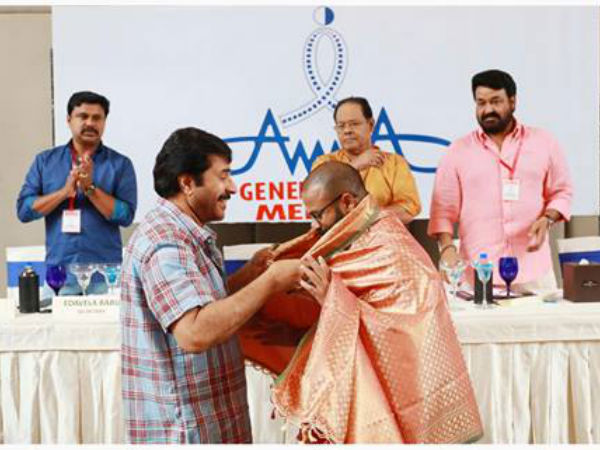 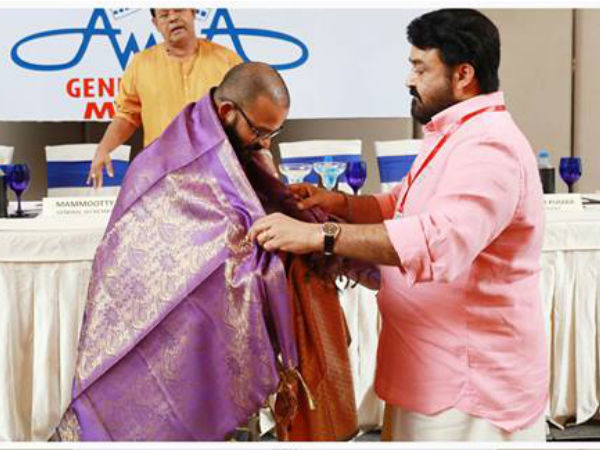 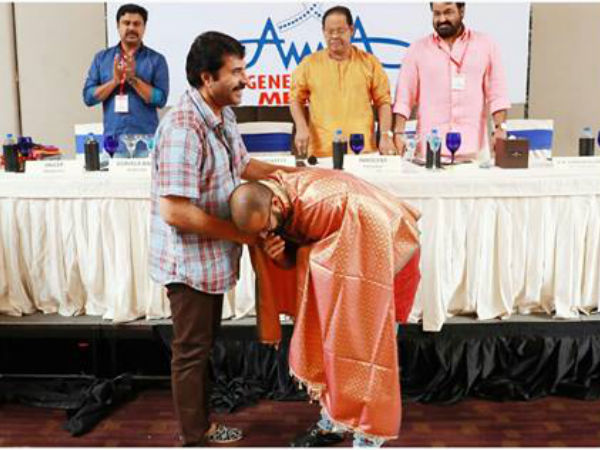 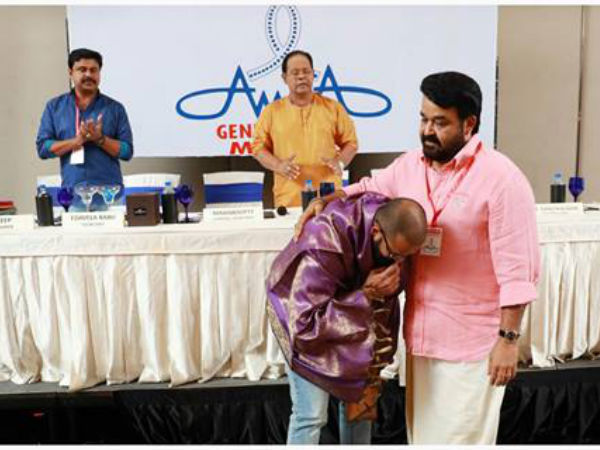 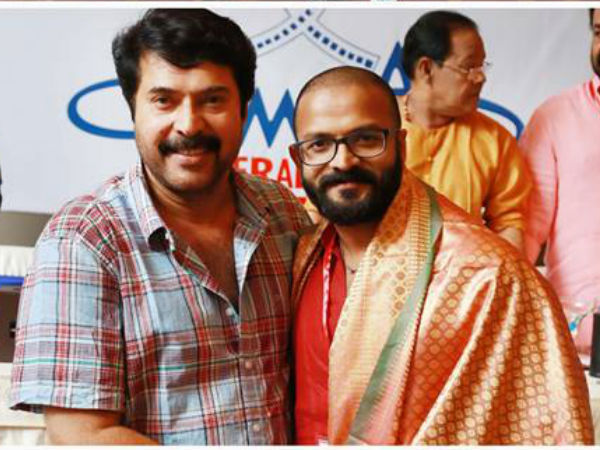 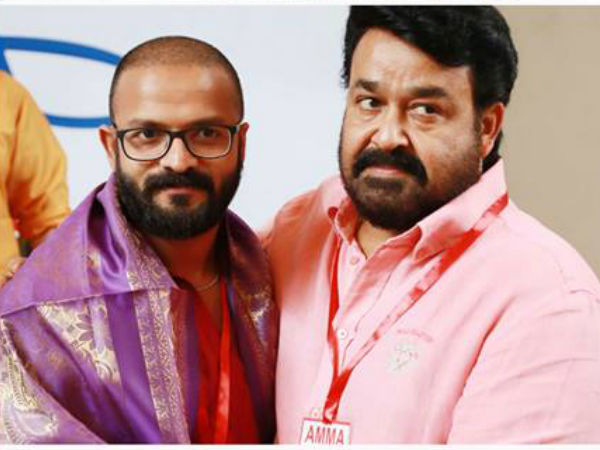 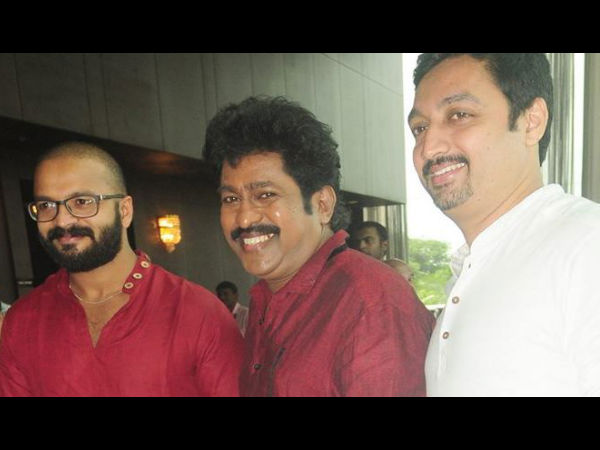 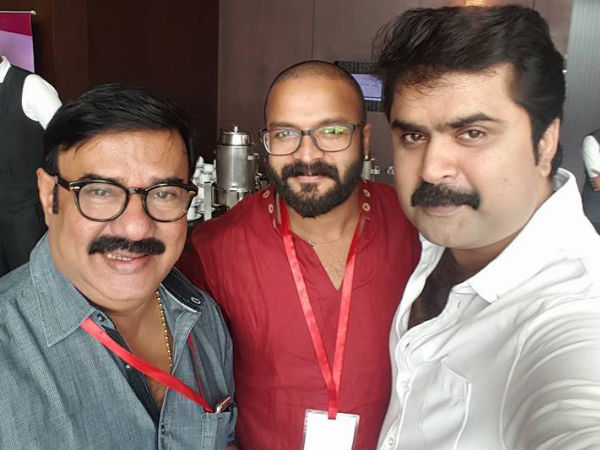 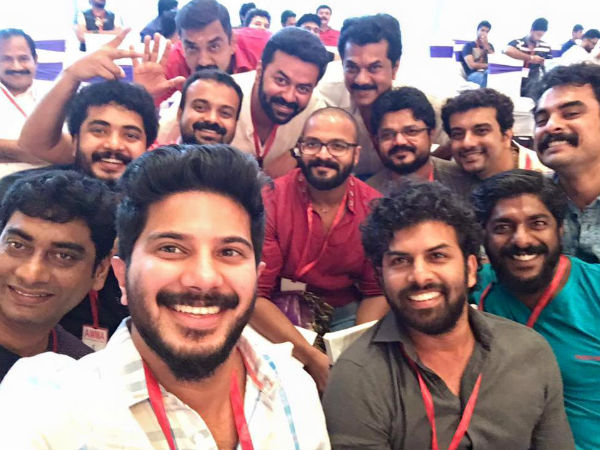 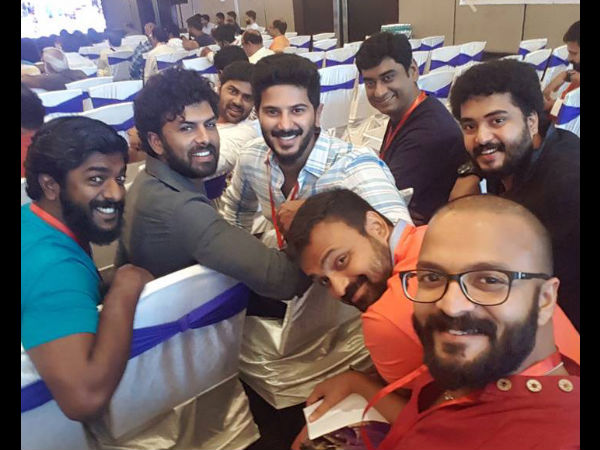