Lucifer has already started off its tryst with box office records. The Mohanlal starrer is racing ahead and is sure to pocket many more records in the days to come. Mohanlal-Prithviraj team's Lucifer enjoyed a phenomenal first weekend, not just in Kerala, but in other release centres as well. Unofficial reports came in that the film became the fastest entrant to the 50-Crore club. Now, some of the reports claim that the film's opening weekend was so good that, it now ranks among the best openers among the Indian films released in this year so far. Read on to know more about this.

Lucifer had made a worldwide release on the very same week of its release in Kerala. The movie received a stellar opening at the UAE/GCC regions. The Mohanlal starrer also released in US, UK and other prominent regions.

According to the reports, Lucifer fetched fabulous collections from the overseas centres on its opening weekend itself. If reports are to be believed, the film minted around Rs 28 crore from the overseas regions.

More importantly, Mohanlal starrer Lucifer has found a place in the list of the top 5 openers in the overseas centres among the Indian movies released in this year so far. Lucifer is placed at the third spot in the list.

Petta At The Top Spot

It is Rajinikanth's Petta that is topping the big list. The film reportedly fetched around Rs 46.58 crore on its opening weekend from the overseas centres. Gully Boy is reportedly at the second spot in the list. 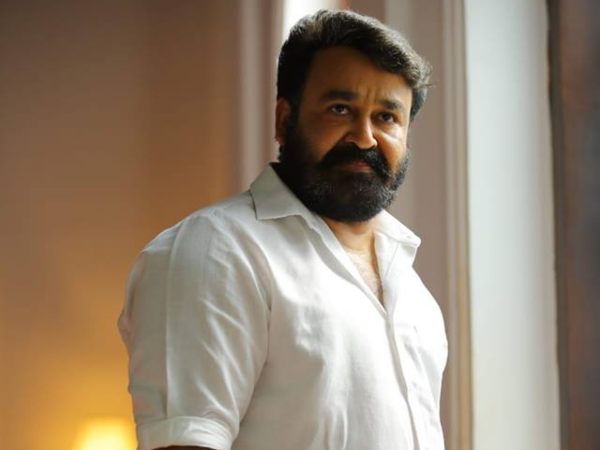