Mohanlal, the complete actor is joining hands with director Jeethu Joseph for the sequel of Drishyam, which has been titled as Drishyam 2. As per the latest reports, the much-awaited project is delayed once again. As per the updates, The Mohanlal starrer will not start rolling on September 14, 2020, as expected.

According to the sources close to the project, the shooting of the Jeethu Joseph directorial is delayed once again. The makers decided to postpone the shooting, as the leading man Mohanlal is under ayurvedic treatment. To the unversed, the complete actor has been undergoing yearly ayurvedic treatment from over a decade now, and it has been the most important aspect of his health care and fitness regimen.

If things go as planned, Drishyam 2 will go on floors by the last week of September, or the first week of October 2020. The makers are reportedly planning to finalise the date only after Mohanlal returns to Kochi after completing his ayurvedic treatment. An official announcement is expected to be made very soon.

Drishyam 2 had recently made headlines, the reports that suggested that director Jeethu Joseph is taking a pay cut for the project, started doing rounds. Reportedly, the Kerala Film Producers Council has requested all the actors and technicians to take a pay cut for their future films, considering the current situation. Jeethu Joseph is one of the first directors to take a pay cut.

Kunchacko Boban Opens Up About OTT Films: 'They Are Not A Competition For Theatrical Releases' 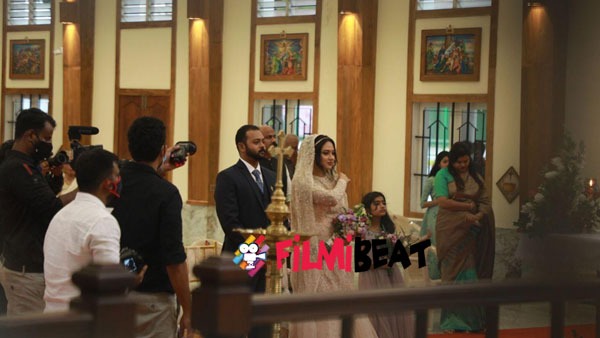