Mohanlal is unarguably the biggest superstar the Malayalam film industry has ever seen. The complete actor has set innumerable records in the industry, especially when it comes to the box office. Interestingly, Mohanlal has now set a new record on social media, to the much excitement of the fans and cine-goers.

Most Mentioned Mollywood Actor In YouTube,Twitter,Instagram

The Reign Of The King #Mohanlal

Yes, Exactly This is How A King Should Reign 👑

The Topper Of Any Fields By Miles ❤️🔥

Our @Mohanlal , The Only King 😎

Reigning Boxoffice And SocialMedia Like A Monster King 🔥👑 pic.twitter.com/Bhb3muqlpU

Reportedly, Mohanlal has emerged as the most mentioned Malayalam actor on YouTube, with 67k hashtag mentions. When it comes to Instagram, the superstar has topped with 2.2 Million mentions. When it comes to Twitter, Mohanlal is in the 9th position of the most mentioned South Indian actors and has earned the first position among the Malayalam actors. 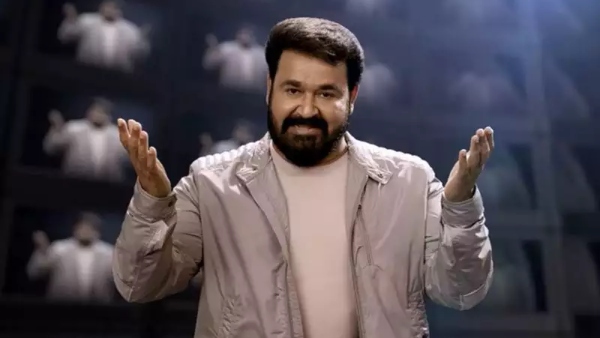 Mohanlal To Quit Bigg Boss Malayalam; Season 4 To Have A New Host?

The Mohanlal fans, who are highly excited about the new record set by their idol, celebrated the big news on social media. This new record once again proves the complete actor's massive popularity across the country. Especially with the OTT revolution that has been taking over the Indian audiences, Mohanlal and his brilliant body of work has got immense popularity among the non-Malayali audiences as well. 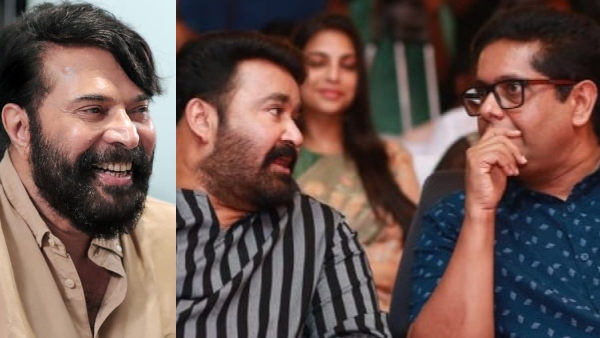 Coming to his acting career, Mohanlal is currently on a high with the massive success of his latest outing Drishyam 2. The superstar has some highly promising projects in the pipeline, including his directorial debut Barroz, mass entertainer Aaraattu, Prithviraj Sukumaran-directed Lucifer sequel Empuraan, Jeethu Joseph's Ram and Priyadarshan's untitled sports drama.