12th Man, the highly anticipated Mohanlal starrer is nearing the final stage of its production. The movie, which is touted to be a mystery thriller, marks Mohanlal's reunion with Drishyam director Jeethu Joseph. As per the latest reports, 12th Man has now finally got a release date.

According to believable sources, the Mohanlal starrer has been slated to get a direct OTT release on February 24, Thursday. If the reports are to be believed, 12th Man might follow the footsteps of Mohanlal-Jeethu Joseph duo's last outing Drishyam 2 and will release on the renowned OTT platform Amazon Prime Video. However, the makers have not officially confirmed these reports so far.

In that case, 12th Man will hit the screen as Mohanlal's third release of the year, after the much-awaited Prithviraj Sukumaran directorial Bro Daddy and B Unnikrishnan's Aaraattu. As reported earlier, Bro Daddy is getting a direct OTT release on Disney + Hotstar. Aaraattu, on the other hand, will get a theatrical release on February 10, Thursday. 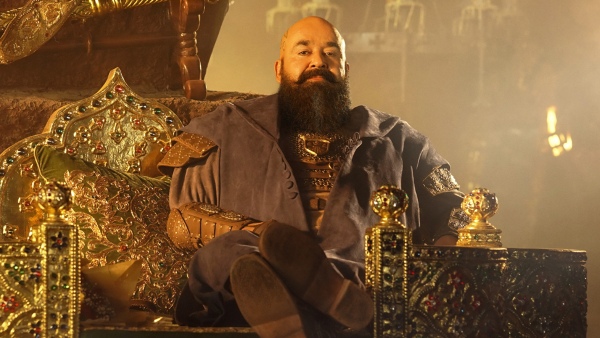 Coming back to 12th Man, the movie which marks Mohanlal's fourth collaboration with director Jeethu Joseph, was planned as an OTT film right from its beginning. The mystery thriller was entirely shot in Idukki, in a short schedule. Earlier in an interview given to a leading online media, Jeethu Joseph had opened up about the storyline of 12th Man. According to the director, the Mohanlal starrer revolves around the get-together of 11 friends and a 12th person who joins them. The movie depicts the unexpected events that happen during the get-togethers, in a time span of 24 hours. 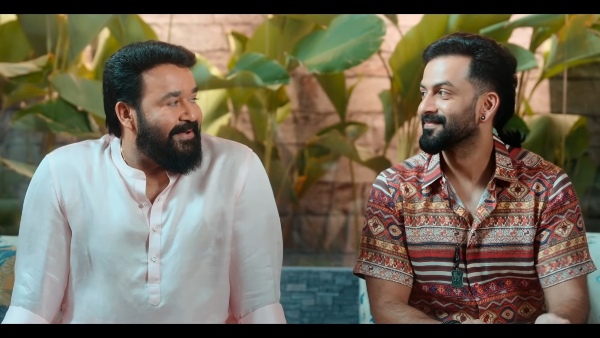 Mohanlal is appearing as the 12th person who joins the group of friends with a hidden motive, in the movie. The Jeethu Joseph directorial features an ensemble star cast including Unni Mukundan, Anusree, Saiju Kurup, Shine Tom Chacko, Sshivada, Veena Nandakumar, Leona Lishoy, Aditi Ravi, Anu Mohan Chandhunadh, Santhi Priya, and so on in the pivotal roles. 12th Man is bankrolled by Antony Perumbavoor, under the banner Aashirvad Cinemas.