Mohanlal, the complete actor launched the much-awaited Hridayam audio, at the special audio launch event which was held on Monday (January 17, 2022). As announced earlier, the makers also revealed the audio cassettes of Hridayam in the special event, to the much-delight of music lovers. The brilliant audio jukebox has got a thumbs up from music lovers and has emerged as an instant chartbuster.

While addressing the audience at the Hridayam audio launch event, Mohanlal recalled the golden days of Malayalam film music, which was brought back by the songs of his blockbuster film His Highness Abdulla. The complete actor stated that Hridayam is once again reinventing the Malayalam film music.

Mohanlal also added that Hridayam is a special film for him. According to the superstar, it is not only because his son Pranav Mohanlal is playing the lead role, but also because the children of his close friends have made it. Mohanlal turned heads at the audio launch event by his full-bald, which he is sporting for his directorial debut Barroz. 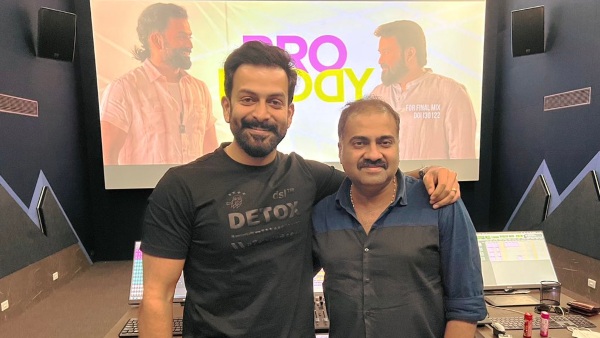 Along with Mohanlal, his close associate and senior producer Antony Perumbavoor also graced the audio launch event. Along with them, the cast and crew members of Hridayam including leading lady Darshana Rajendran, music director Hesham Abdul Wahab, producer Vishak Subramaniam, and others were present at the event. Kalyani Priyadarshan, who plays the other female lead in the movie gave the event a miss due to her busy schedule. 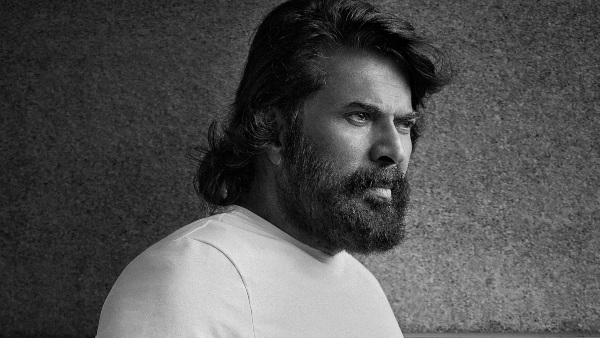 Mammootty Tests Positive For COVID-19; Confirms That He Is In Self Isolation

Coming back to Hridayam audio jukebox, the movie consists of 15 songs, which are composed by Hesham Abdul Wahab. Along with director Vineeth Sreenivasan, veteran lyricist Kaithapram Damodaran Namboothiri, Arun Alat, Bulleh Shah, and Guna have penned lyrics for the various songs in the movie. Hridayam is bankrolled by the prestigious banner, Merryland Cinemas.