Puzhu, the most-awaited project that features Mammootty as the central character, has finally premiered on Sony LIV. The project, which features Parathy Thiruvothu in a pivotal role, is helmed by newcomer Ratheena. Puzhu, which is with the deep-rooted societal conditioning, caste differentiation, and many other relevant problematic aspects of the society.

Mammootty, the leading man has been receiving overwhelmingly positive reviews for his performance in Puzhu which is simply spectacular. The megastar is also being applauded for the bold career choices he makes, and his willingness to constantly rediscover himself even at the age of 70. The Ratheena directorial, on the other hand, is getting mixed to positive responses. 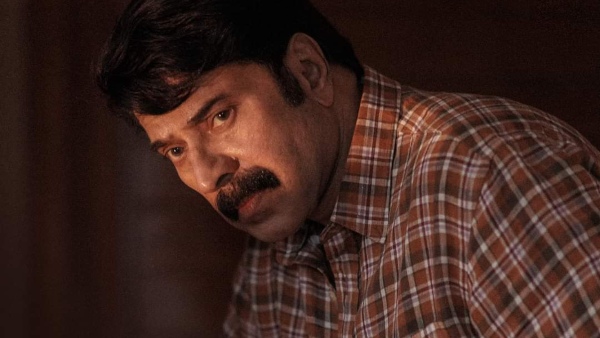 Here is what the audiences feel about Mammootty's Puzhu. Have a look...

His unnerving presence kept me on tenterhooks as to what he'd do next.

After going the slow-burn way for 2/3rds of the film, the last act feels too cramped (1/n)

Watched #Puzhu in Sony Liv What a movie🔥🔥. Hard hitting and disturbing movie. Mammootty proved once again why he is a legendary actor, unbelievable performance in a never before seen avatar. 4 star out of 5. slow burning thriller... pic.twitter.com/nIi0qFbeBo

Could any other actor have portrayed someone so *inconsiderate* this convincingly? Hardly surprising that there is no megastar #Mammootty in #PuzhuonSonyLiv. There's just a guy who is aloof, totally detached from reality, lives in a bubble of his own making. #Mammookka #Puzhu pic.twitter.com/IoMZyPflR1

#Puzhu
The movie is a slow-burn execution of an average script and it suffers its engaging pace in between. The story revolves around the topic of toxic parenting, casteism, and other politics. Watch it for the artistic performance and realistic portrayal with a rushed final act. pic.twitter.com/nx9TiqSLvl

Believe in #Mammootty . He can make wonders 💯 !!#Puzhu is a great attempt So far . Hats off ratheena . And thank you for pulling the different shades of mammukka !! @mammukka The living legend 🙏 pic.twitter.com/raOP06QKw0 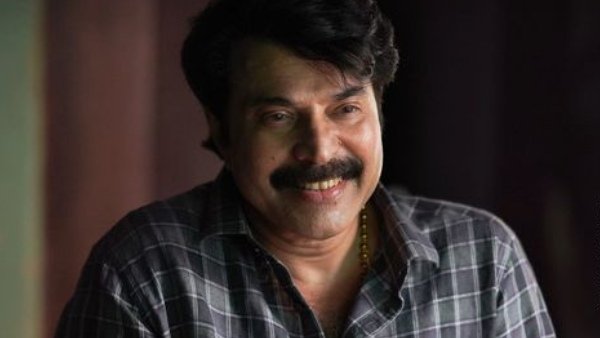 Puzhu: Mammootty Opens Up About His Character In The Ratheena Directorial

Puzhu marked Mammootty's first onscreen collaboration with Parvathy Thiruvothu, the supremely-talented actress. The Ratheena directorial has also marked Mammootty and his son, actor Dulquer Salmaan's first professional collaboration. Dulquer has co-produced the film under his home banner Wayfarer Films. The project, which was originally slated to hit the theatres, later went the OTT way owing to the pandemic.

Theni Eswar is the director of photography. Manu Jagadh is the art director. Vishnu Govind and Sreeshankar handle the sound design. Sameera Saneesh heads the costumes department. Puzhu is bankrolled by Dulquer Salmaan and S George, under the banners Wayfarer Films and CynCill Celluloid.