One, the Mammootty starring political drama has finally hit the theatres today (March 26, Friday). The Santhosh Viswanath directorial has released as the megastar's second theatrical release, post the lockdown. Mammootty is playing the role of the Chief Minister of Kerala for the first time in his career in One, which is scripted by Bobby-Sanjay duo.

Did the Mammootty-starrer impress the viewers? Read One movie review here to know...

Impressive first half and interval block

Kadakkal Chandran (Mammootty) is a senior politician and the Chief Minister of Kerala. His strong decisions and morals equally irk both the opposition party as well as the members of his own party. However, Baby (Joju George), the party secretary and Chandran's best buddy, always supports his decisions. However, things take a different turn when Kadakkal Chandran decides to present the 'Right to Recall' bill.

Director Santhosh Viswanath, along with scriptwriter duo Bobby-Sanjay, creates an earnest, moving political drama that discusses the importance of democracy and "Right To Recall". The character sketch and presentation of Kadakkal Chandran, the almost-Godly Chief Minister is highly impactful. Chandran is a man who is beyond all political games and agenda, he's almost flawless.

One is all about the honorouble CM's political as well as personal journies, and the battles he faces all alone. Despite being a realistic political drama, the Santhosh Viswanath directorial has some low-key mass moments in store for its leading man, and it does cause a huge adrenaline rush. The first-half majorly concentrates on establishing the characters, especially Chandran. The interval block is highly impressive and suggests that something more exciting is awaiting in the second half.

But One also has its flaws. The movie struggles to meet the expectations created by the impressive first half with its average second half and climax, which are stretched and half-baked. The Mammootty starrer also tends to get borderline-preachy and lacks conviction at points. Most of the supporting characters that had high potential are wasted with limited screentime and no scope to perform.

Mammootty once again stuns the audience with his majestic screen presence and brilliant performance as Kadakkal Chandran in One. The megastar brings the rooted yet larger-than-life persona of the Kerala Cheif Minister to life with absolute ease. Mammootty's voice modulation is simply impeccable.

Vaidy Somasundaram, the DOP has done a brilliant job with the visualisation of this realistic political thriller. Nishad Yusuf' editing is not up to the mark, as the movie falls into slow pace and looks stretched in the second half.

Gopi Sundar, the National award-winning musician scores with a brilliant background score, that elevates the overall mood. However, the only song, which is sung by Shankar Mahadevan, fails to create any impact.

Mammootty's extraordinary performance is the backbone of this moving political drama. Despite the minor flaws in storytelling, One emerges as a highly impactful theatrical experience. 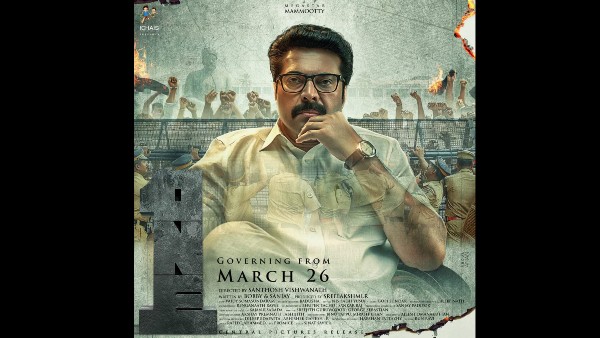 One Twitter Review: After The Priest, Mammootty Rules The Theatres As CM Kadakkal Chandran 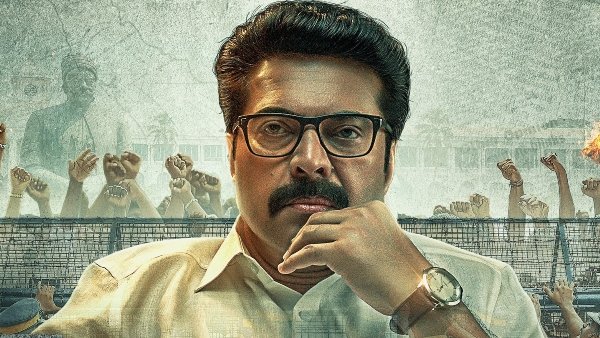 One Box Office Prediction: A Massive Opening Is On Cards For The Mammootty Starrer!