Bigg Boss Marathi 3's latest episode starts with the energetic morning song, 'Bhaicha Birthday', which is dedicated to Santosh Chaudhary aka Dadus as it was his birthday. All the housemates wish him on his birthday. In the garden area, Utkarsh Shinde and Jay Dudhane discuss about Sneha Wagh. Utkarsh says that Sneha should be with their group. In the kitchen area, Jay is seen flirting with Sneha.

On the other hand, Sonali Patil and Vikas Patil discuss about Vishhal Nikam's strange behaviour. In jail, Meenal Shah apologises to Bigg Boss for her mistakes. Later, Sonali asks Vishhal about his indecisive nature. Sonali gets jealous of Mira as Vishhal speaks with her. She asks him not to talk to her. Later, Bigg Boss announces the end of Mira Jagannath and Meenal Shah's imprisonment.

After that, housemates celebrate Dadus' birthday. In the garden area, Meenal, Gayatri and Mira have fun. Later, Mahesh Manjrekar starts his weekend class aka chavadi and lashes out at the housemates. He shuts down the screen and leaves housemates in shock. All the contestants apologise to Mahesh Manjrekar for their misdeeds.

Mahesh again reappears on screen and starts taking a class of the housemates. He praises Meenal Shah for playing brilliantly in the task and giving tough competition to all the boys. He calls all the ladies the show pieces except Meenal. Manjrekar lashes out at Dadus for not making decisions of his own as a captain. Mahesh slams Sonali Patil for only gossiping in the show. He asks her to perform the task. 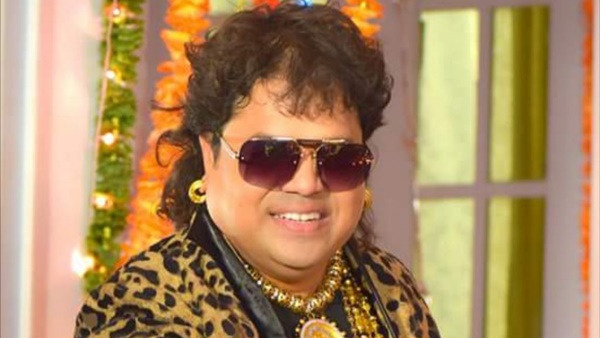 Bigg Boss Marathi Season 3 Elimination: Santosh Chaudhary AKA Dadus To Be Eliminated From The House?

Sonali says that Vishhal never takes his side. Mahesh says that the nomination task could have been divided into men and women. Meenal Shah tells Mahesh Manjrekar that Jay and Utkarsh don't give opportunities to any girl to perform. The host blasts at the ladies for their lack of participation except for Meenal. Moreover, Mahesh slams Sneha for not speaking more Marathi in the Bigg Boss Marathi house.

Mahesh Manjrekar scolds Trupti Desai for being a biased sanchalak and playing unfairly in the task. Later, Manjrekar schools Adish Vaidya for his argument with Meenal for not saving him from the nomination. The host also bashed Mira and Jay in making relations with the housemates. 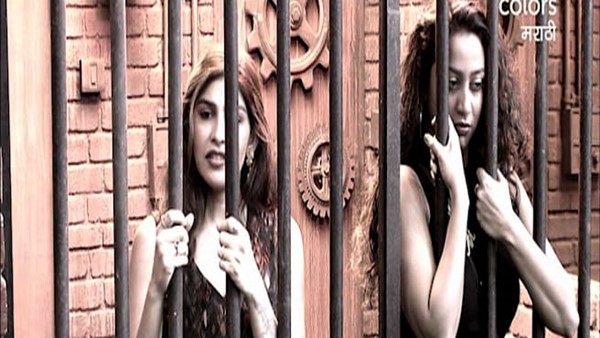 Manjrekar also calls the kitchen fight irritating that happened between Sonali and Gayatri. The host also lashes out at Jay and Utkarsh for spoon-feeding Mira. He says that Meenal is stronger than Jay and Utkarsh. Manjrekar calls Jay and Utkarsh's strategy of locking jail bad and tells them that they looked like a fool. Later, Mahesh Manjrekar asks housemates to rotate the duties. Stay tuned for more Bigg Boss Marathi 3 updates!