Vishhal Nikam is currently on cloud nine as he won the Bigg Boss Marathi 3 on December 26, 2021, by defeating Jay Dudhane, Vikas Patil, Utkarsh Shinde and Meenal Shah in the finale. The actor received Rs 20 lakh as prize money along with the winner's trophy. After winning the Mahesh Manjrekar show, the handsome hunk visited his hometown Sangli with his parents to meet his family.

For the unversed, Vishhal Nikam has earlier worked in the Star Pravah show, Dakkhancha Raja Jyotiba. He has also appeared in Marathi films like Mithun and Dhumas. After winning the grand show, Vishhal still calls himself a 'commoner'. In an interview with Times of India, Vishhal Nikam revealed that he is still struggling and doesn't have a house in Mumbai.

When asked about the future use of the winning amount of Rs 20 lakh, Vishhal Nikam said, "I am still struggling. I don't have a home in Mumbai. I live on rent. Even before coming inside the Bigg Boss, I used to live in a PG. I still travel by train, and I believe in staying grounded and simple. I will utilise this money for myself. I also want to do something for my villagers, my people who have done a lot for me and supported me in my journey. But Yes, I am really happy that a common person like me won such a big show like Bigg Boss Marathi." 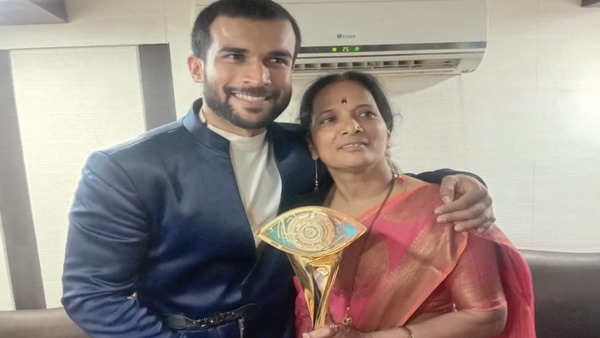 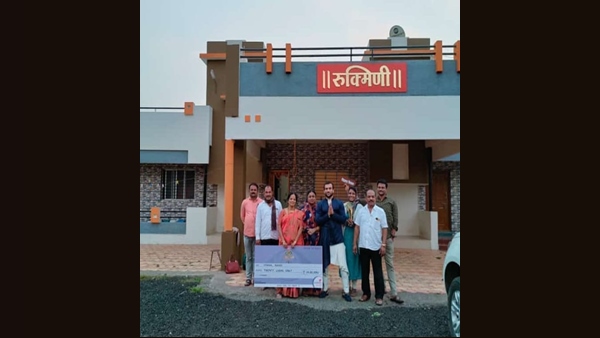 Vishhal is feeling very happy after winning Bigg Boss Marathi 3 trophy. He said that it was his dream to enter the Bigg Boss house, as he feels the show is made for real people like him. He thanked his fans and well-wishers for showering immense love on him.