A Los Angeles judge has granted Billie Eilish a temporary restraining order against a man allegedly stalking the pop star. It has been reported that Billie has accused the man of harassing her since last August while outside her family's home, and sending a letter containing a death threat.

Billie in her request said that John Matthews Hearle (23) had been camping outside a school across the road from the family residence. She claimed that he has been "perching" on the school's fence to look into her home and has been throwing "extremely disturbing and threatening" letters on her family's property. She also revealed that Hearle stared "at me while I enter and exit our family's home."

He reportedly has also threatened her several times. "Whenever Hearle sees me he always says something to me or makes a sign or a gesture directed to me... For example, he recently made a throat-slitting gesture to me as I was backing my car into my driveway. I interpreted this as Hearle wanting to violently harm me in some way," she added.

She had also requested additional protection for her parents Maggie Baird and Patrick O'Connell, from Hearle, who also goes by Adam Lucifer. Billie revealed that he slept on the school's property "most nights" in the past few months. "Every time I drive home I am filled with anxiety fearing that Hearle will be there waiting for me, and he usually is. After I pull into the driveway and get out of the car, I can hear Hearle talking to himself in an ominous voice, which increases my anxiety level even more," she added.

The 19-year-old Grammy Award-winning singer said in her court request that Hearle's "constant presence and harassment causes me substantial anxiety, fear, and emotional stress," even when her security team is present. This is not the first time Billie had filed for a restraining order. According to E! News, the singer was previously granted a temporary restraining order last May after an "erratic" fan trespassed her family's property. 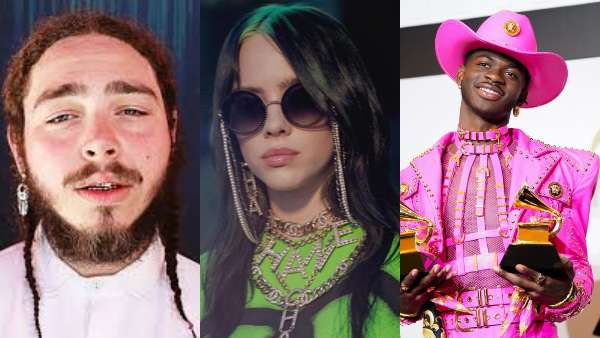 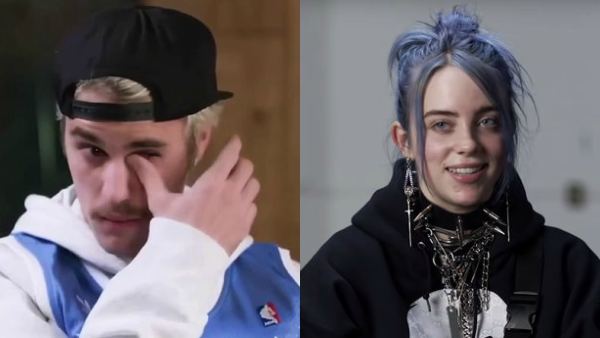