A new, refreshing wave has hit Kollywood it seems with many young and exciting directors getting a chance to literally work with their idols.

We all know that Superstar Rajinikanth is joining hands with Pa Ranjith, who just has two films under his belt. Though the news made it to the headlines a few months ago, the project has been confirmed officially only today.

The technical crew of the yet to be titled film has been confirmed and according to a source, cinematographer G. Murali, who worked in Madras, has been roped in while music director Santhosh Narayanan too has been retained from the director's previous movie.

Editor Praveen KL, art director Ramalingam, choreographer Sathish of Yennai Arindhaal fame have all been brought on board for a shooting schedule of 120 days, within which the movie will be completed.

Set against the backdrop of Malaysia, the film will also be canned in Thailand, Hong Kong and Chennai. Though the script doesn't have room for a typical heroine character, it is believed that Nayantara will be approached to play a prominent part.

After having a torrid time post the Lingaa debacle, perhaps this project might perfectly work in favour of the Superstar given the positive attributes that is usually generated by a young team as we have on our hands right now. 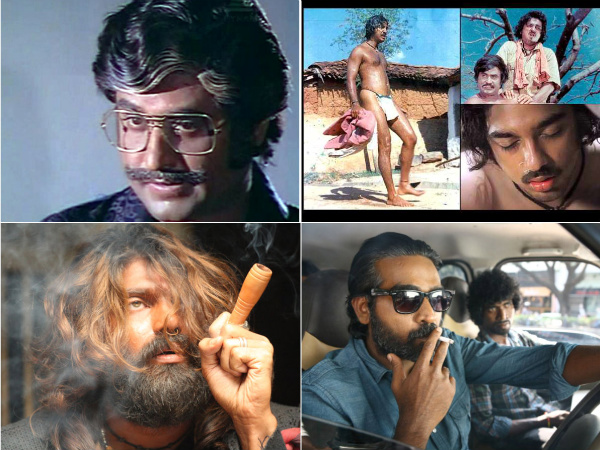 Tamil Heroes Who Have Gone Out Of The Box To Try Wacky Roles!