In what looks like one of the most impressive pre-release businesses ever in Tamil cinema, Rajinikanth's Kabali has reportedly fetched over 220 Crore rupees.

With less than 4 days to go for the movie's theatrical release worldwide, Kabali is already on profit mode, at least it looks that way.

Click on the slider below to view stills from Kabali teaser

In Tamil Nadu, the Pa Ranjith directorial is said to have earned a gargantuan 68 Crore rupees, with Chengalpet alone contributing 18 Crores.

Andhra Pradesh and Telangana distribution rights were bagged by Shanmuga Films for a whopping 32 Crore rupees, it is said.

While the film has earned 17.5 Crores from Karnataka and Kerala combined, Fox Star India has purchased the rights for 15.5 Crores to distribute the movie in North India.

When it comes to the overseas market, the gangster drama, which has been produced by 'Kalaipuli' S Thanu, has fared really well with Malaysia alone contributing close to 10 Crore rupees.

In USA and Canada, the movie has been sold for 8.5 Crores, while the rights for other overseas markets have been bagged by various distributors for 16.5 Crore rupees.

While Jaya TV has the satellite rights, music rights have been acquired by Think Music. 40 Crores is what the film has managed to earn from its satellite and music rights.

Overall, Kabali has earned more than 200 Crores from its pre-release business alone, it is said. The film was made with a budget of 120 Crores.

Meanwhile, fans are finding unique ways to celebrate the arrival of Tamil cinema's most awaited film of the recent past. Like Chennai based Shiva, who has named his newborn puppy, Kabali!

"My entire family has always been huge fans of thalaivar. So when we got home the puppy, who is now a part of the family, we decided to call him after Rajini's latest movie," Shiva told a daily. 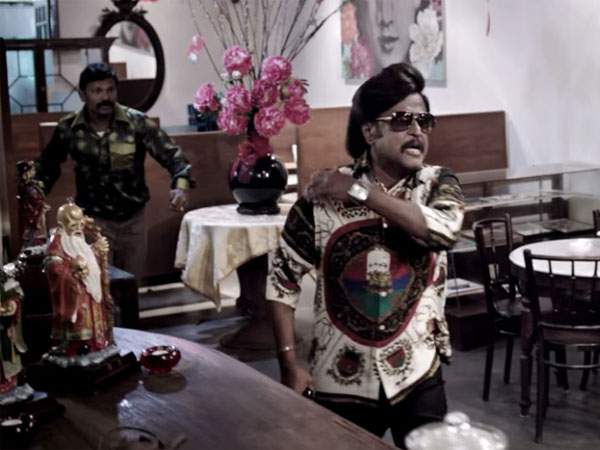 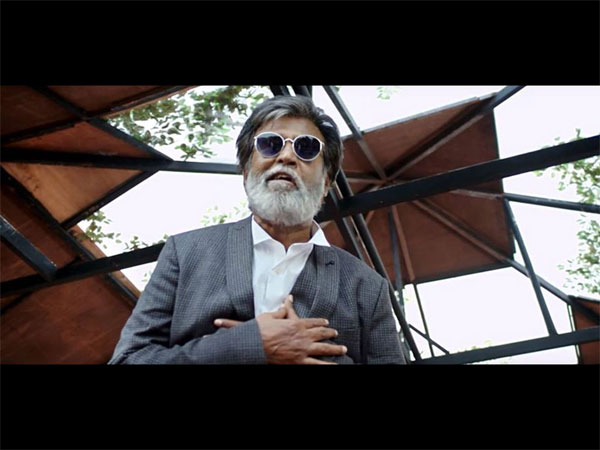 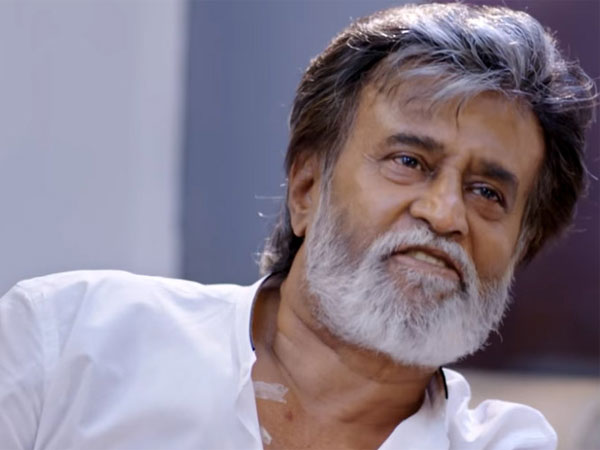 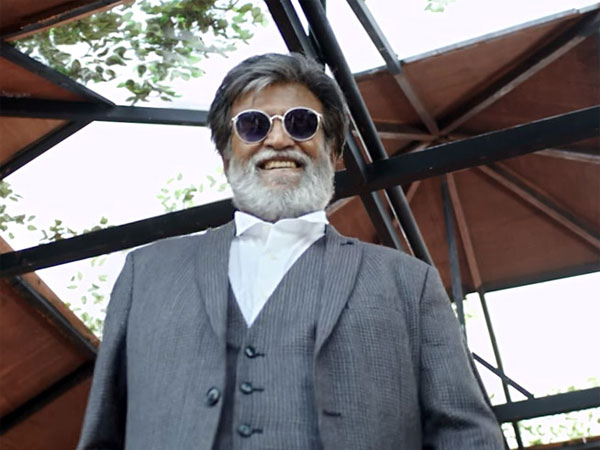 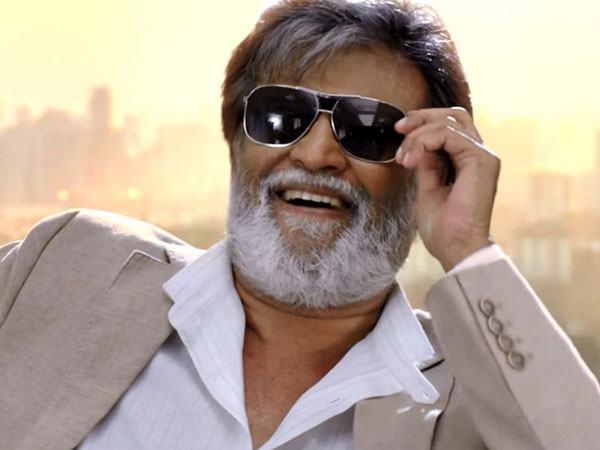 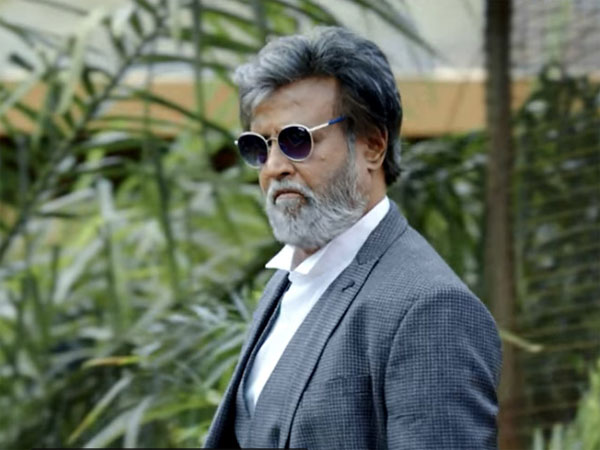 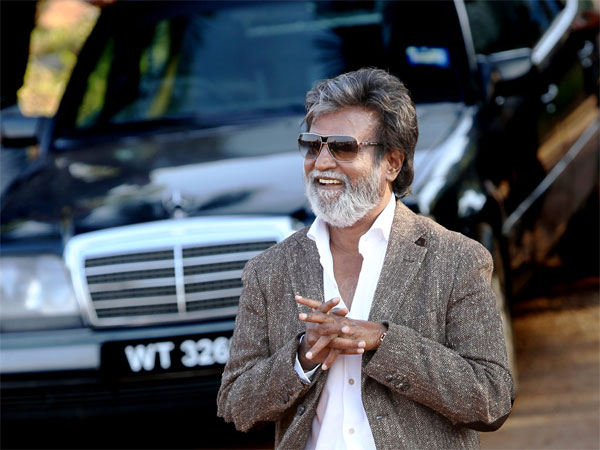 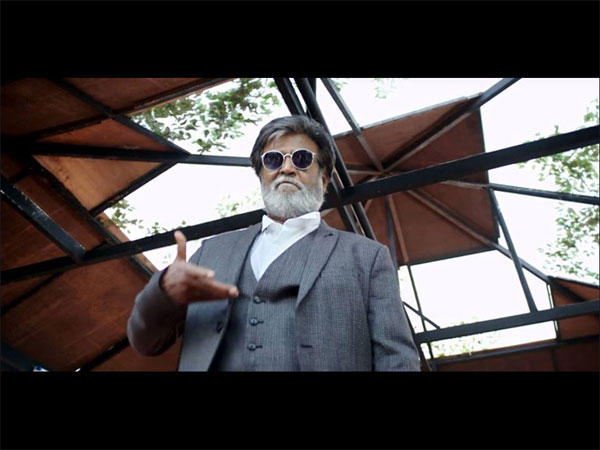 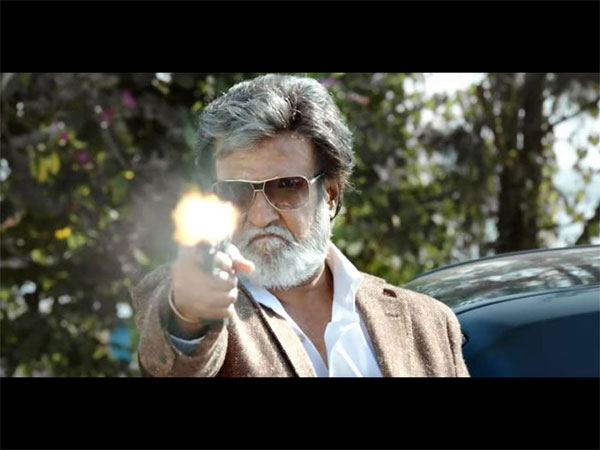 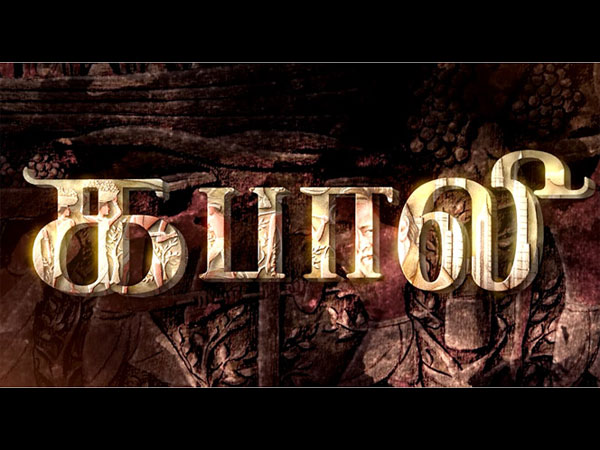