The Tamil film industry is blessed in abundance with sheer talents, who are ruling the film industry. With artists like Rajinikanth, Kamal Haasan, Ajith, Vijay, who are both big stars as well as fabulous actors, it needs to be said that Kollywood is a mighty empire filled with talented people. Fans flock into the theatres in large numbers to watch the films of these big stars and it would be a delight for every theatre owner to play the films of these stars who are beyond comparisons. Interestingly, now what has gained the attention of social media users is a latest announcement, the notice of which is doing the rounds online. Read to know the details regarding this.

In April 2019, the Tamil Nadu theatre's and multiplex owner's association had come out with a new list, describing the new share percentage for the films of the various actors. Reportedly, this has come to effect from May 27, 2019 onwards.

The different share percentages have been categorised into three different categories and the top tier features only three actors. Rajinikanth, Vijay and Ajith are the actors in the top category.

On the other hand, some of the other big names of the film industry have been listed out in the second tier. It consists of actors like Suriya, Jayam Ravi, Dhanush, STR, Sivakarthikeyan and Vijay Sethupathi.

Going by the list, it needs to be believed that all the other artists of the Tamil film industry have been placed at the third spot. The name of top stars like Kamal Haasan and Vikram are not there in the first two-tiers and it might have left their fans shocked. However, the fact that Kamal Haasan is now more active in politics than in films might be a reason behind this. On the other hand, the performance of Vikram's recent movies at the box office might be the reason behind his name not there in the top list. 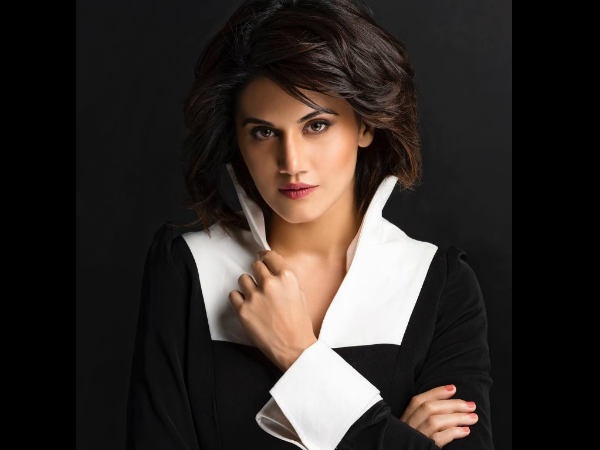