COVID 19 outbreak has indeed locked everyone inside their homes. Since the time of lockdown, many celebrities have taken to social media to share glimpses from their personal life or daily routine with their fans and followers.

Just like the others, superstar Rajinikanth, who is known as a big phenomenon of Indian cinema, too is waiting to resume the shoot and discussions of his upcoming projects.

Rajinikanth Shifts To His Farmhouse From Poes Garden

Wondering how Thalaiva is spending time amid the lockdown? Well, we hear the actor has shifted from his house in Poes Garden to his farmhouse in Kelambakkam along with his entire family. It is said that the star is completely avoiding food, fruits, and vegetables from outside due to the current pandemic situation. The food is cooked from the vegetables grown in the farmhouse. His domestic helps have also been asked to stay with the family until the lockdown ends.

The actor is said to be having long conversations over the phone with his close friends about cinema. He is also keeping himself updating with the latest ongoings in the industry. Like many others, Rajinikanth too is spending his leisure time watching movies on OTT platforms.

When Will Rajini Return To Shooting Locations

69-year-old Rajinikanth will return to shoot once the lockdown ends and the Coronavirus situation comes under control. As per rumours, Thalaiva has asked Lokesh Kanagaraj to work on other scripts apart from Rajini's movies. The actor will start shooting for the director's film after he wraps up Annaatthe.

Rajini will next be seen in Annatthe directed by Siva. Touted to be a family drama, the movie is the maiden collaboration of the actor-director. Earlier, there were reports that the next leg of shooting, which was supposed to take place in Kolkata and Pune has been dropped by the makers. It is said that the movie will now be shot in Chennai, by bringing in a few changes to the script. Bankrolled by Sun Pictures, Annaatthe will also feature Nayanthara, National Award-winning actress Keerthy Suresh, senior actress Khushbu, Meena, Prakash Raj and Suri. D Imman is composing music for the highly-anticipated film. 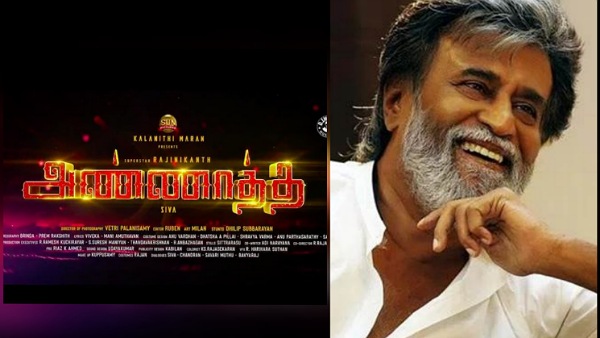 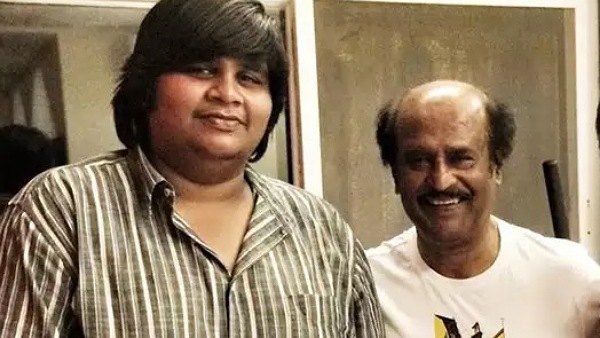 Rajinikanth To Join Hands With Karthik Subbaraj Yet Again For Petta 2? Director Drops A Hint!