Suriya, the talented actor celebrated his 45th birthday on July 23, 2020. The fans made their icon trend on social media platforms on his birthday, with a birthday special hashtag. Reportedly, the Suriya has earned third place in Tamil cinema's top birthday trends but failed to beat his contemporaries, Vijay, and Ajith.

According to the latest updates, the #HappyBirthdaySuriya hashtag earned third place in the list of top birthday trends, with around 6.3 Million tweets and posts. To the uninitiated, Thalapathy Vijay and Thala Ajith's birthday hashtags are still in the first and second positions, with the impressions of 10.5 Million and 8.43 Million, respectively.

However, Suriya's entry into the third position of the list hints that his fan following has definitely increased. The two birthday special surprises revealed by the actor - the Kaattu Payale single from his next outing Soorarai Pottru, and the first look poster of Vaadi Vaasal, his first association with National award-winner Vetrimaaran - have taken the social media by storm.

Interestingly, Kaattu Payale promo video crossed 1 Million views on YouTube within the first few hours of its release. Thus, the fourth single of Soorarai Pottru has reportedly emerged as the fastest Suriya song to cross the 1-Million mark. Kaattu Payale is composed by GV Prakash Kumar, penned by Snekan, and sung by Dhee.

Coming to Vaadi Vaasal, Suriya looks perfect as the rough and tough rural man in the fantastic first look poster of the Vetrimaaran directorial. The promising poster hints that the movie will be a complete period thriller that will have some amazing performances to offer.

Apart from the updates on his films, Suriya also surprised his fans by making his Instagram debut ahead of his birthday. The actor kickstarted his new journey in the popular social networking site, by posting a special click with wife Jyotika. Later, he also posted another picture with a special message to the fans.

Happy to be here and meet you all. Let's spread love and positivity!! #Staysafe #LoveUall 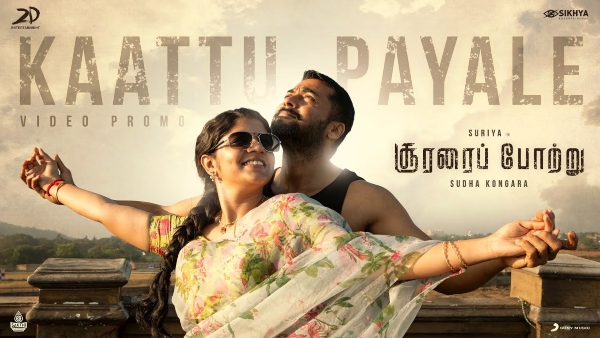 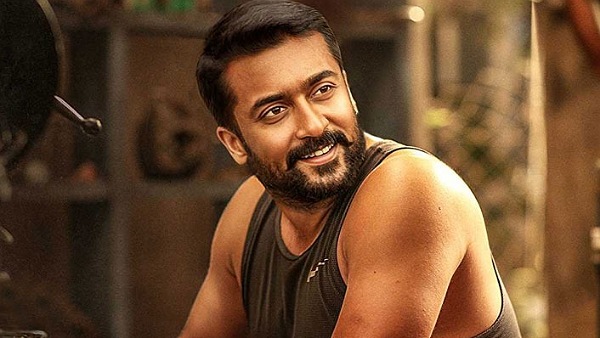 Suriya Starrer Soorarai Pottru To Not Release In 2020?