Dhanush's highly anticipated film Jagame Thandhiram is all set to release on Netflix on June 18. Though the film was earlier scheduled to hit the theatres on May 1, 2020, the makers had to postpone the date owing to the sudden COVID-19 pandemic and the subsequent lockdown.

Well now, as per the latest report, the makers of the gangster drama are leaving no stone unturned to make complete use of the popular OTT platform, as they are planning to reach a wider audience with their film. Reportedly, the Dhanush-starrer will release on Netflix in 17 languages including Tamil, Telugu, Kannada, Malayalam, Hindi, English and French. 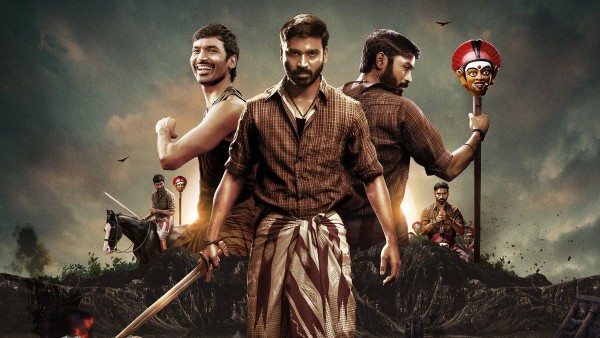 Though there is no confirmation from the makers, reports are rife that the new development is owing to the actor's popularity worldwide while also keeping in mind that he is soon going to appear in the Hollywood film The Gray Man. On the other hand, a few reports suggest that the team has decided to release the film in multiple languages including English, due to the inclusion of Game of Thrones actor James Cosmo. Well, if news about Jagame Thandhiram releasing in 17 languages is true, the OTT platform and the makers will be able to collect as much as Rs 100 crore with its massive business. 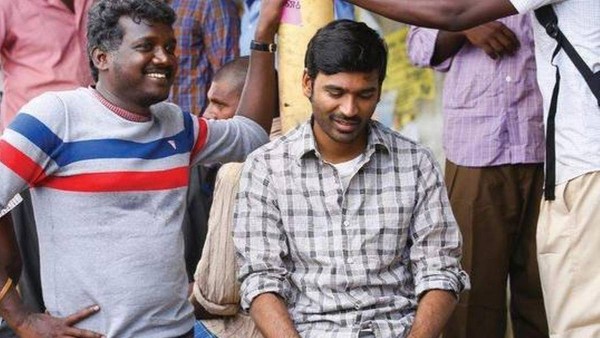 Also Read: Dhanush's Next With Mari Selvaraj To Be A Sequel To Karnan?