Even after completing a week of its release, Silmabarasan's Maanaadu is ruling hearts and the box office. The film which released on November 25, has been garnering favourable reviews. The audience's response has also been great. Fans of the leading man are also elated with the success of their idol's latest release. The unconventional concept, narration and intense performances of the actors especially Simbu have worked in the favour of the film.

Well as per reports, the film grossed around Rs 1 crore on day 8 of its theatrical run in Tamil Nadu, making the total collection Rs 38 crore (gross). Written and helmed by Venkat Prabhu, the thriller was released in Tamil with its dubbed versions in Telugu, Malayalam, Kannada and Hindi. Just a day before the release, the makers announced that the film had been postponed owing to 'unavoidable circumstances', however, the issues were solved by late evening and the thriller was released as scheduled earlier. Previously, the film was expected to release along with Rajinikanth's Annaatthe, however, the makers postponed it to avoid a clash with the biggie. 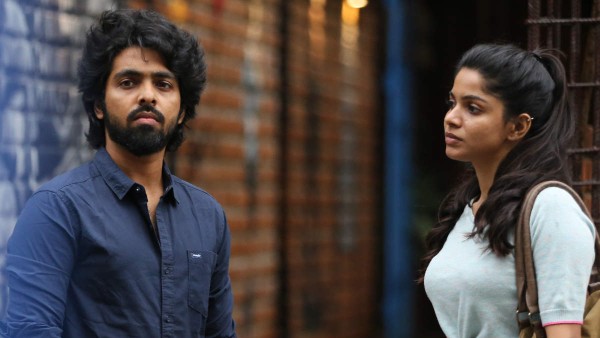 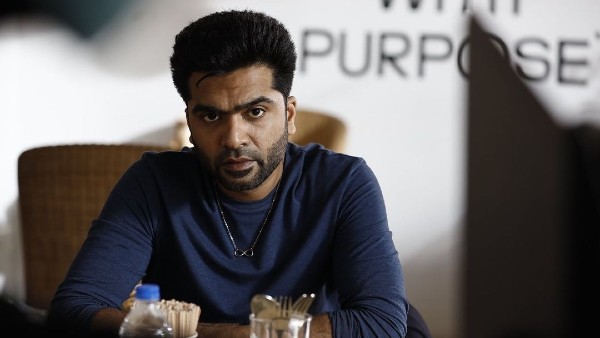 Maanaadu follows a youngster (Simbu) stuck in a time loop trying to stop an assassination attempt on the state's Chief Minister. Produced by Suresh Kamatchi under V House Productions, the time loop drama marks Silambarasan's second collaboration with Venkat after their 2010 film Goa, in which the actor appeared in a guest role.

Up next, STR will be seen in Maha, Pathu Thala, Vendhu Thanindhathu Kaadu and Corona Kumar.