Eeswaran starring Silambarasan and Nidhhi Agerwal graced the theatres in January 2021. Though the rural entertainer received a lukewarm response from the audiences, the refreshing on-screen chemistry of the lead actors was enough to mesmerize them. Well now, gossip mills are churning that the duo is getting married very soon, off-screen. It is being said that their love blossomed on the sets of Eeswaran. Reportedly, Simbu and Nidhhi have been together for quite a while and are now planning to finally solemnize their relationship.

According to reports, the duo is planning to tie the knot by the end of 2022. Rumour also has it that the artists will soon disclose their wedding date to their countless fans and followers. Well, with the buzz about their relationship and wedding going viral on social media, fans of both the actors are highly exhilarated and are now eagerly waiting for the big announcement. On the flip side, many are still finding it difficult to process the buzz, as earlier reports were rife about Trisha Krishnan's wedding with Silambarasan. A section of social media users has also requested Simbu and Nidhhi to clarify the ongoing rumour at least through their respective social media handles, so as they don't fall prey to gossipmongers. 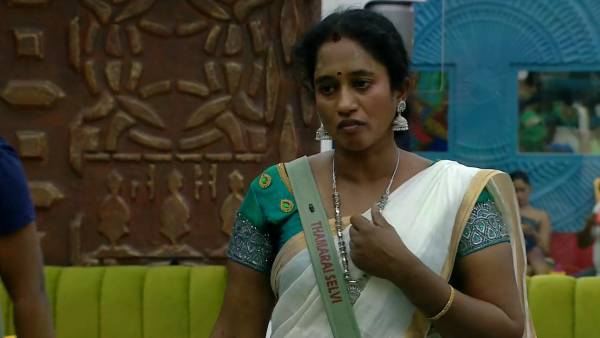 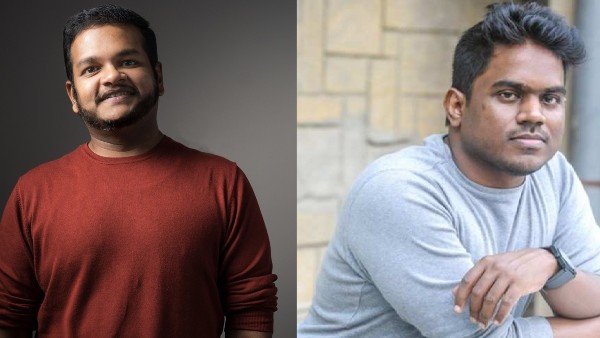 Although the rumour about their relationship and wedding are spreading like wildfire on the internet, the actors haven't really spoken about it either to confirm or quash it.

Workwise, Simbu was previously seen in Venkat Prabhu's Maanaadu, which turned out to be a huge success. He is currently working on Vendhu Thanandhathu Kaadu and Pathu Thala. As for Nidhhi, she has Hero and Telugu flick with Pawan Kalyan titled Hari Hara Veera Mallu in the pipeline.