Comedians Kapil Sharma and Ali Asgar have worked with each in the past and their Jodi never seized to entertain their fans. Ali is known for playing the infamous dadi on two of Kapil's shows; Comedy Nights With Kapil and The Kapil Sharma Show respectively. But, following Kapil and Sunil mis-air spat, Ali also decided to walk out of Kapil's show. Today, Ali Asgar was seen celebrating his birthday with The Kanpur Waale Khuranas team. However, during an interview with Hindustan Times Ali said that he wouldn't be attending Kapil Sharma's wedding which will be taking place on December 12, 2018. Here's why

Kapil Invited Ali Over The Phone

Kapil and Ali while working together shared an extremely warn bond. Apparently, even after their fallout, Kapil decided to let go off the past and invite Ali for his wedding. Ali told Hindustan Times, "We spoke on the phone and he invited me to Punjab where he is getting married".

Here’s Why Ali Can’t Make It

Another Indian comedian ace Sunil Grover is also busy preparing and shooting for the premiere of his show Kanpur Waale Khuranas. Today, Ali was seen celebrating with Sunil Grover and his team o the sets. Also present at the sets were Ranveer Singh and Rohit, who will be seen as guests in the first episode of Sunil's comeback show.

He Can’t Turn Down Women’s Role

During the interview he also spoke about playing a woman's role in the comedy show saying, If I turn down the role of a woman on a show, it will go to another actor. It is tricky. Playing a character is my job - be it male or female". 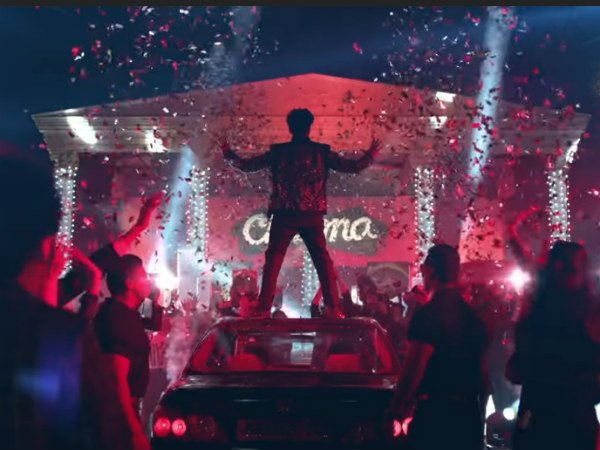