Recently, Sohail Khan had also hosted a birthday bash for his wife Seema Khan. Many Bollywood and television celebrities graced the party. But it was Kapil Sharma and Sunil Grover's presence that grabbed headlines as the duo came together under the same roof after a long time. Since, Salman Khan, the producer of The Kapil Sharma Show, was trying to get the duo together, there were also reports that the duo did hug out differences at the party. Also, it was said that they talked about coming together on a show! Read on to know what really happened at the party and also check out the latest updates from The Kapil Sharma Show!

Well, the truth is nothing as such happened! As per Pinkvilla report, "Sunil and Kapil did exchange pleasantries but they did not talk much as there was nothing more to talk between them. They sat in different corners and remained cordial."

The source also revealed to the entertainment portal, "Salman met the duo separately and by the time Salman met Sunil, Kapil had already left the bash. So, in all capacity, the two never really crossed path post the warm pleasantries."

Kapil took to social media to announce an uncensored version (bloopers and BTS) of his show. Sharing a video, the actor wrote, "#thekapilsharmashow #uncensored coming soon on my #youtube channel KapilSharmaK9 Subscribe for a lot of unseen fun content..." - (sic)

Akshay Kumar along with Parineeti Chopra will be gracing the show. The duo will be seen promoting their upcoming film Kesari on the show. The makers shared a promo, in which Kiku Sharda was seen making the guests, especially Parineeti, laugh out loud!

Army Officer Sings For His Wife

During the episode, an army officer will be seen singing a romantic song for his wife, which will make everyone go ‘aww' and emotional at the same time. Akshay will be seen requesting everyone to respect the army by saluting them whenever they come across them. Kapil too, will be seen thanking the officers for protecting the lives of millions of people.

In the previous episode, which was graced by 1983 cricket World Cup winning team, Kiku was seen making a clever remark. His jibe involved cricketer Harbhajan Singh, who had taken Sidhu's seat. He greeted the guests and thanked them for being part of the show, and later looked at Harbhajan and said that Sidhuji was looking quite small in front of the legendary cricketers. Kapil then corrected Kiku saying it was not Sidhu paaji but Bhajji paaji. (It has to be recalled that Sidhu is not seen on the show post his controversial comment on Pulwama terror attack.) 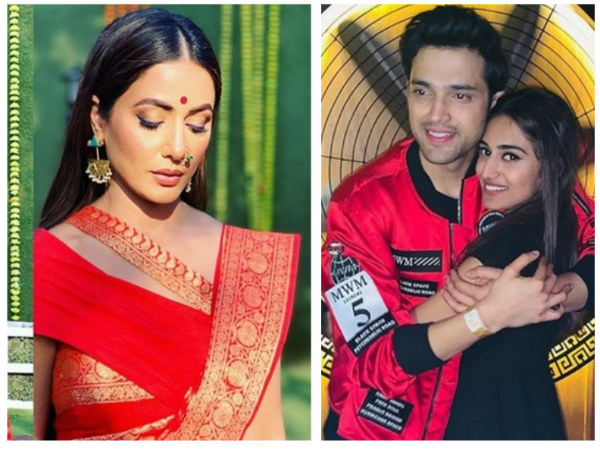