Kasautii Zindagii Kay 2 is hitting headlines for one or the other reasons. Recently, there were reports that Shubhaavi Choksey, who plays the role of Mohini Basu on the show, slapped Hina Khan. Apparently, in confusion, the slap fell real hard on Hina's face and the actress was shocked! Post which, Hina revealed that Shubhaavi apologised to her 'zillion' of times! Shubhaavi sent Hina her favourite flowers orchids and sorry card. Now Shubhaavi revealed that she was supposed to slap Erica but ended up slapping Hina.

Shubhaavi Is Guilty About Slapping Hina

Shubhaavi Was Supposed To Slap Prerna But Slapped Hina!

Shubhaavi further added, "There was a scene where my character Mohini had to slap Prerna (Erica). I was in my own zone as I needed to prepare myself. Unfortunately, the marks got changed and accidentally I slapped Hina Khan. I did not realise the mark for closure. This is the first time something like this has happened in my career and I was very uneasy and sad after the incident."

Shubhaavi Hugged Hina, Who Asked Her To Calm Down

When asked as to how Hina took the matter, she said, "I just hugged her and told her that I am sorry. Hina was very sweet and told me to calm down. I understand it was a human error and all this happened unintentionally, but this feeling is going to stay with me for some time."

‘I Couldn’t Sleep Properly That Night’

The actress says, "I couldn't sleep properly that night. I sent Hina a bouquet and also a Sorry Card. Hina later told me, ‘This happens during shoots and let's not talk about it now and change the topic'. I haven't shot after that (Shubhaavi wasn't required in any scene) but whenever next I meet Hina, I will give her a tight hug." 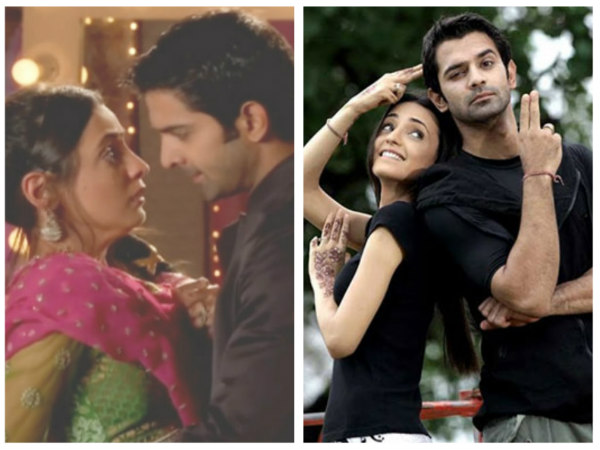