The cast and crew of Star Plus' Kasautii Zindagii Kay 2 are on cloud nine as the show has yet again topped the TRP chart. The show stars Parth Samthaan, Erica Fernandes, Hina Khan, Pooja Banerjee, Shubhaavi Choksey and others in the lead role. Parth and Erica's jodi became an instant hit and people loved Hina Khan in the negative role, Komolika. It has to be recalled that recently, Hina Khan exited the show due to her other work commitments. The reason for the show's success indeed goes to the whole team. Hina expressed her happiness by sharing a post on her Instagram story.

Even Erica shared a few pictures in which the team was seen celebrating the success of the show. Parth also shared a heartfelt note to Ekta. Hina congratulated Erica and commented, "Congratulation pretty pretty 🤗 KZK2 rocks."

Parth Recalls How Ekta Took Them To Kolkata Temple

Parth wrote, "And We made it finally .. No.1 in ratings 🤓#kasautiizindagiikay 😋😋 Loads of important people missing from these pictures .. congrats to all ..specially @ektaravikapoor maam ...still remember the day when you took us to the Kolkata temple and prayed for Kasautii's success 😇😇🙏and @starplus for making us reach everywhere possible 🙏🙏🙏 yes the journey doesn't end here .. next would be to maintain the no.1 spot !!! Let's keep it going 👍👍 JMD 😇@balajitelefilmslimited @chloejferns @muzzudesai @realhinakhan you were missed too 😛🧛♀️ #kasautiizindagiikay #bts #celebrations🎉."

Erica expressed her happiness as her show topped the TRP chart. She told IWMBuzz, "As you can see, no show is even close to 2.6 as we are, according to BARC ratings. It is really nice to see this response."

She Recalls How People Complained About The Storyline

The actress recalls how people didn't like the storyline. She adds, "There were people complaining about the story line. But it is working and people love it. The story is unfolding in such a way that it is creating a lot of curiosity."

Why TRP Of KZK Is Increasing?

"It is not completely the same as previous season. So people are hooked to the new twists. They are keen to know what is going to happen next. So there is a lot of buildup with all our scenes and episodes. Viewers want more and that is why our TRP is on the increase."

She further added, "We are very happy that all of our efforts are paying off so well. It is a complete team effort. No one can single-handedly take credit for it. It is the complete team that has worked day and night and put in all efforts, right from the writers, screen writers, directors, creative team, artists and technicians. I would really want to say a big thank you to everyone who has supported us. Keep us on Number 1 and we will continue to give our best." 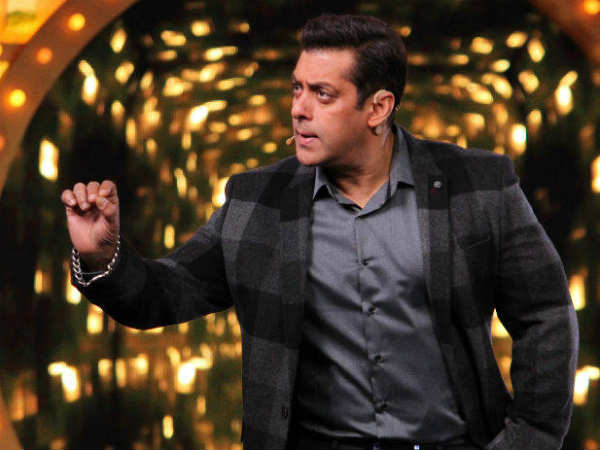 Most Read: Bigg Boss 13: The REAL Reason Why There Will Be No Commoners; Salman To Shoot The Show In Mumbai!