Sushant Singh in a recent interview opened up about his exit from the popular show Savdhaan India. The actor said that he was informed that his contract was being terminated. He stated that no valid explanation or reason was stated by the channel about the decision.

On being quizzed if he feels that his exit from the show can be attributed to him voicing his opinions against the Citizenship Amendment Bill, Sushant stated, “I don’t know why the channel decided to change the host and I don’t speculate. It’s strange that all this happened on the day I appeared at the protest. If that was the reason, I don’t regret it.”

On the other hand, the channel has vehemently denied that the decision had anything to do with Sushant’s views on the Citizenship Amendment Act (CAA). A channel spokesperson said, “Star Bharat is dismayed by some reactions regarding a change at Savdhaan India. Savdhaan India has frequently experimented with formats and has used multiple presenters in its 7-year journey. The existing presenter was brought back in October 2019, with the contract ending on January 15, 2020. The next format of Savdhaan India did not require a presenter, and hence a new contract was not signed. The channel has no political views, nor does it seek to influence the political views of its contracted talent.”

Although Sushant’s contract for the show was due until January 2020, the actor claims that his last day of shoot was December 20. Further elaborating about his sudden exit from a show, Sushant said that he and his family were prepared. He added, “Should I think about a better today or a better tomorrow? The tomorrow is for my children. When they grow up and ask me what I was doing when students were facing atrocities, I can answer them. There are many who feel what is happening is wrong and have spoken out. Others don’t feel so and are silent. My acting prowess comes at a price, not my principles.”

Sushant has been in the news ever since his agreement with Savdhaan India was terminated without any notice just hours after he had participated in a CAA-related protest. Sushant has received immense support and love from netizens on social media. 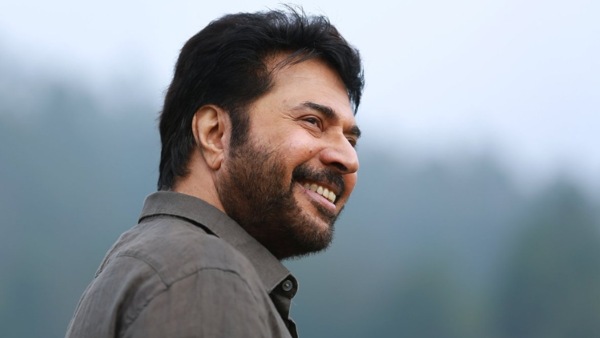 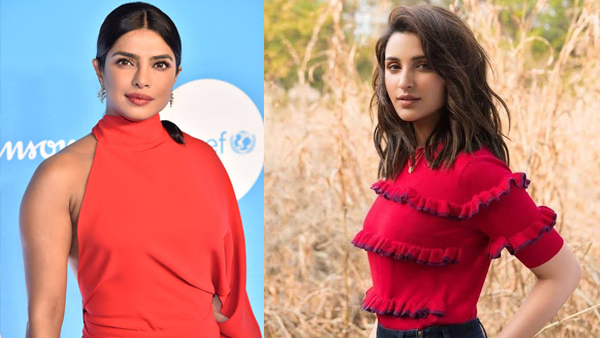