Taarak Mehta Ka Ooltah Chashmah has been in new since a long time especially regarding Disha Vakani's return. As the viewers are aware, Disha, who plays the role of Dayaben on the show, has been on maternity leave since a long time. The makers have been waiting for her return. Recently, the producer Asit Modi had revealed that they have started looking for the Disha's replacement as they cannot wait for a long time, since the viewers are waiting for Dayaben's return.

There were also reports that many popular actresses have been approached and one among them is Ami Trivedi. But Ami refuted the reports of being approached. Also, a few days ago, Asit had hinted about Disha's return by saying that he is open to all kind of possibilities.

Now, there are reports that Disha might return soon to the show. According to Mid-day report, Disha recently contacted the show's production house Neela Tele Films and refuted all the rumours of her exit from the show.

It is being said that the actress is waiting for Asit Modi's return, who is on a vacation in Italy. Apparently, Disha might return to the show on May 18.

Recently, Disha shared a picture snapped with her co-star Neha Mehta, who plays the role of Anjali on the show. She captioned the picture as 'Daya with Anjali'. The picture had gone viral and made fans curious if the actress is returning to the show!

Well, here it is - you might see Daya soon on the show! But let us wait for official confirmation! 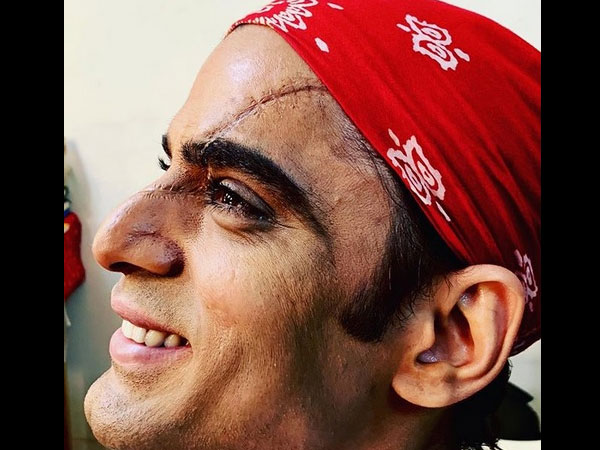 Most Read: Kulfi Kumar Bajewala's Mohit Malik On Mystery Around His Role: May Be He Is Not Sikandar!