Veteran choreographer Saroj Khan's demise is a huge loss for the Hindi film industry. Lovingly known as 'Masterji', she was one of the most respected choreographers in both Bollywood and television industry. The dance maestro, over the years, has been a part of many reality shows, where the contestants learned a lot from the talented choreographer.

But did you know, Saroj had also appeared briefly on Taarak Mehta Ka Ooltah Chashmah almost six years ago in 2012. The ace choreographer made an appearance as herself on the popular sitcom to judge a dancing competition in Gokuldham Society. Dilip Joshi aka Jethalal and Disha Vakani aka Dayaben had performed on the song Julie Julie in the special episode and were rated as fantastic by Saroj Khan.

Dilip tweeted his condolence by sharing the moments from the set with the choreographer. He shared a beautiful picture and wrote: “One of my most memorable moment... on set of TMKOC.. R.I.P Sarojji...” (sic).

Sonalika Joshi who plays Madhvi Bhide too recalled the moments with Saroj Khan on the show. In an interview with SpotBoyE, the actress revealed, "I remember me and Madar performed on Govinda and Raveena Tandon's song Kisi Disco Mein Jaaye and we had goosebumps. But she liked it and the comments which she gave were original and not scripted. Only for Dayaben (Disha Vakani) as it was about her Garba, she was herself while shooting the whole episode except the humorous line all the comments and compliments she gave were natural. And I feel blessed to have an opportunity to dance in front of a legend."

For the uninitiated, Saroj Khan died of a cardiac arrest on the wee hours of Friday (July 3, 2020). The 71-year-old Bollywood choreographer was in the hospital since June 17 after she complained of trouble breathing. 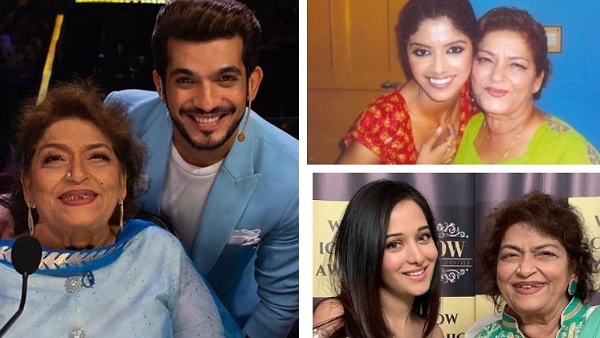 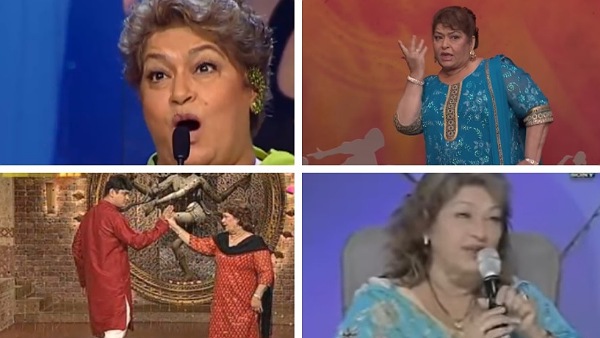