Media has been reporting every detail of Sushant Singh Rajput's investigation, especially regarding the ongoing Bollywood-drug nexus investigation by the Narcotics Control Bureau (NCB). Deepika Padukone arrived in Mumbai from Goa along with actor-husband Ranveer Singh, as the agency had sent summons to the actress. As the couple came, the media has been following their car and reporting about their every movement. This hasn't gone down well with many netizens including ex-Bigg Boss contestant Vikas Gupta, who slammed media for the same.

Vikas, who has been campaigning #JusticeforSushantSinghRajput ever since a possible foul play was reported, took to Twitter and wrote, "What is wrong with Media going after #DeepikaPadukone Car like that she has come 2 meet @narcoticsbureau & not running away What if an accident takes place like #PrincessDiana it seems U all r high on something & might be called in by #MumbaiPolice 4 endangering ur own lives #VG."


Many of them agreed with Vikas. Take a look at a few comments:

Bhawnasandhu: What is wrong with Indian media mannnn!!!! They really need to learn how to behave man !! Very irresponsible!!

Sumit Guha: I feel sorry for journalism - the way the woman shouted it seems it's her only hope to keep her job. 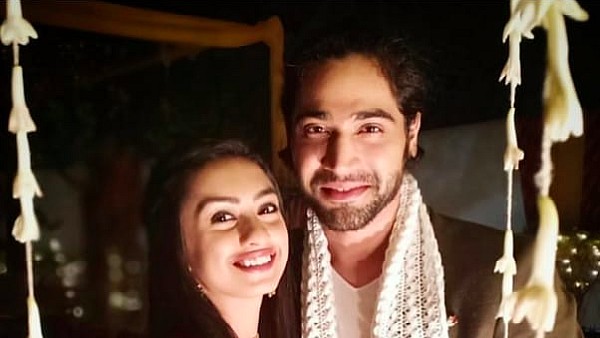